A land of extremes

Namibia, situated on the west coast of Africa was named after the Namib Desert. It is one of the least densely populated countries in the world and was the first country to implement environmental protocol into their governmental policy. You fly into Windhoek, the capital, a modern city with many great bars and restaurants.

To the south of Windhoek is the Kalahari Desert, whilst known as a desert it is technically a semi-arid sandy savanna, due to its rainfall levels. Start your holiday with a sun downers game drive, camp under the stars or go out into the wilderness and see how the bushmen live.

The country has a huge amount of wildlife, including some of the last black rhinos, as well as desert elephants and the largest wild cheetah population in the world. The Etosha National park is an amazing place to experience safari, with a number of watering holes and different varieties of landscapes to drive through you can see lions, cheetahs and leopards all in the same day if you’re lucky!

The Namib Desert is vast and stretches more than 2000 kilometres, separating the Skeleton Coast from the rest of the country. The Skeleton Coast originally named from the beached whale bones is a long stretch of coastline on the west of the country. Here you can see flamingos and swim with seals, enjoy whale watching and see the wild dogs on the salt planes amongst other activities, it is best explored by car.

The Sossusvlei is the red desert in Namibia with large white salt plains, a must see if you are in Namibia. Many of the dunes are open and you can attempt climbing Dune 45 or the ‘Big Daddy’ if you are feeling adventurous.

In the north of the country you hit Damaraland, here the landscape changes to grey rock and it becomes very rural and hilly, with stunning views and sunsets, there is the chance to see the endangered wild black rhinos and make the most of the wild game drives.

It is a country that could take months to explore but equally is easily paired with a trip to Botswana for a further safari experience, alternatively fly down to South Africa, where you can combine it with a wine tour down to Cape Town.

Okonjima and The Central Highlands

Let us find your African experience

15 days the best of Namibia

An excellent way of exploring such a vast country such as Namibia is to drive through it, there are few countries with such a complex and interesting landscape that goes from deep red sands of the Namib Desert...
Read More 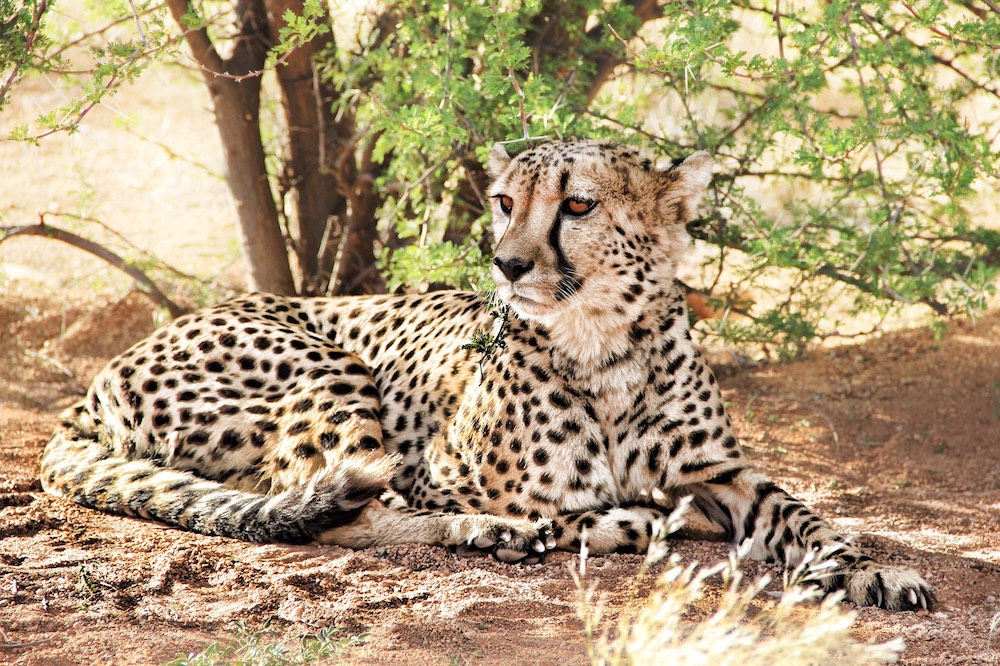 A small group trip expertly crafted to showcase some of the best of Namibia, full of excitement and adventure, with expert guiding alongside a whole host of inclusions and with activities included...
Read More 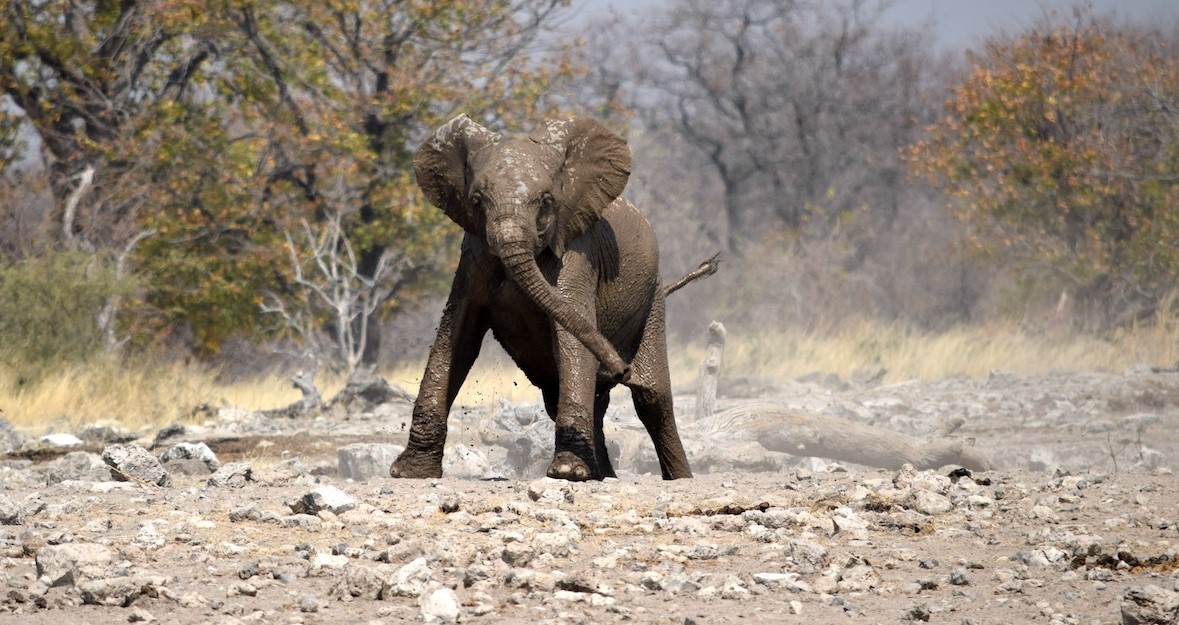 Set on the border of the Etosha National Park, by the Andersson Gate, is in a fantastic location and hosts its own private game reserve. With luxurious accommodation and outdoor dining...
Read More 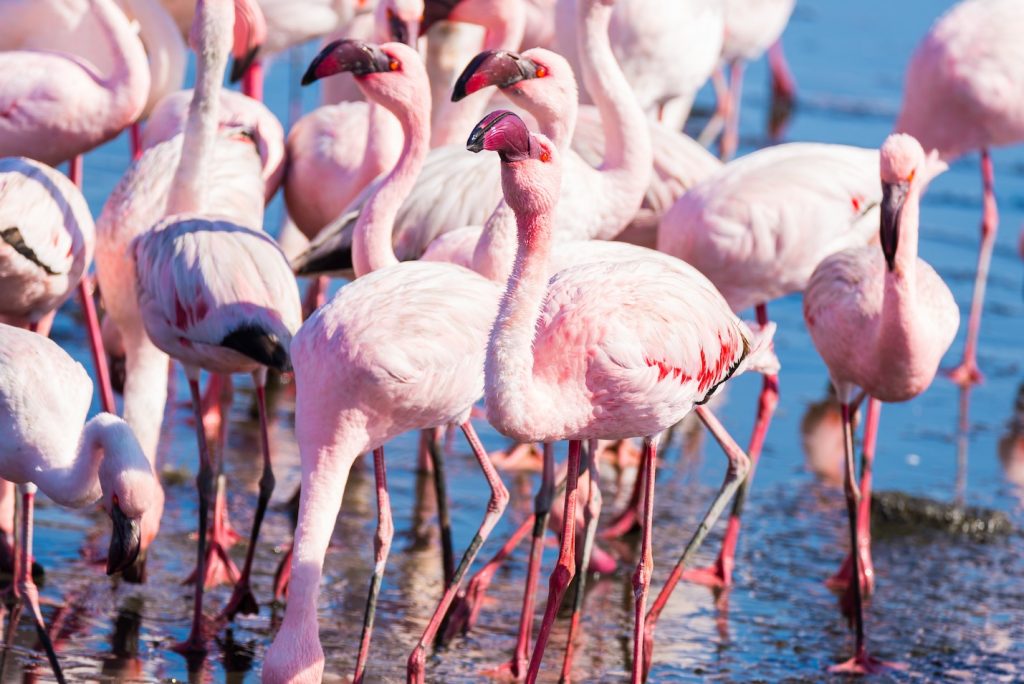 En route from Swakopmund there is a long beachside road, where you can take the chance to see the Flamingos 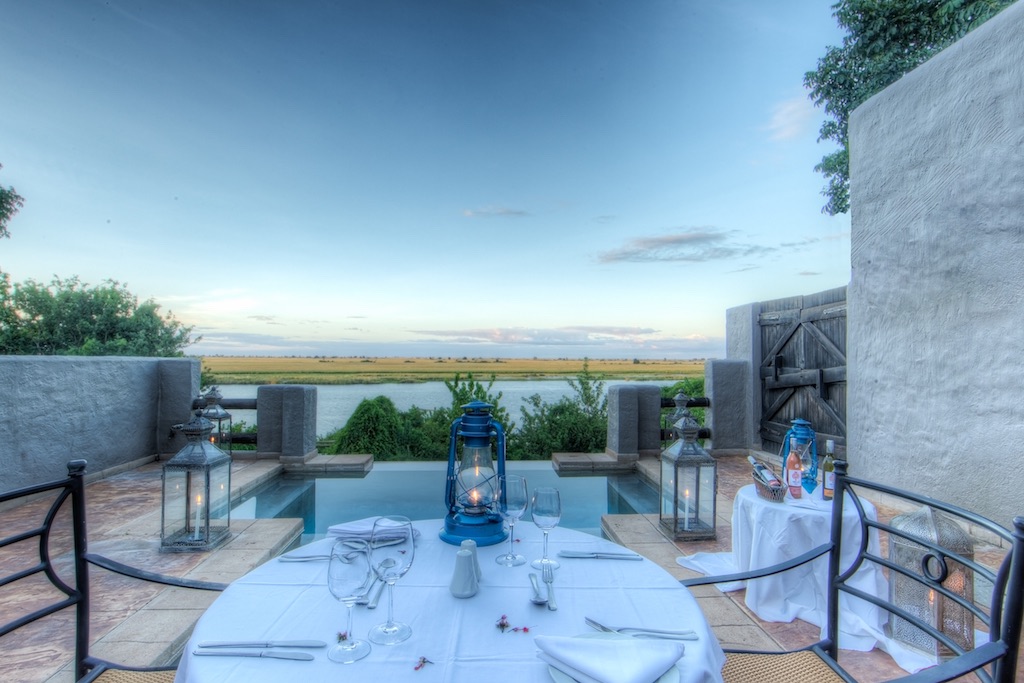 Which African safari would suit me?

Botswana, generally has a more luxurious feel, the quality of accommodation is superb, it is likely to have a higher… 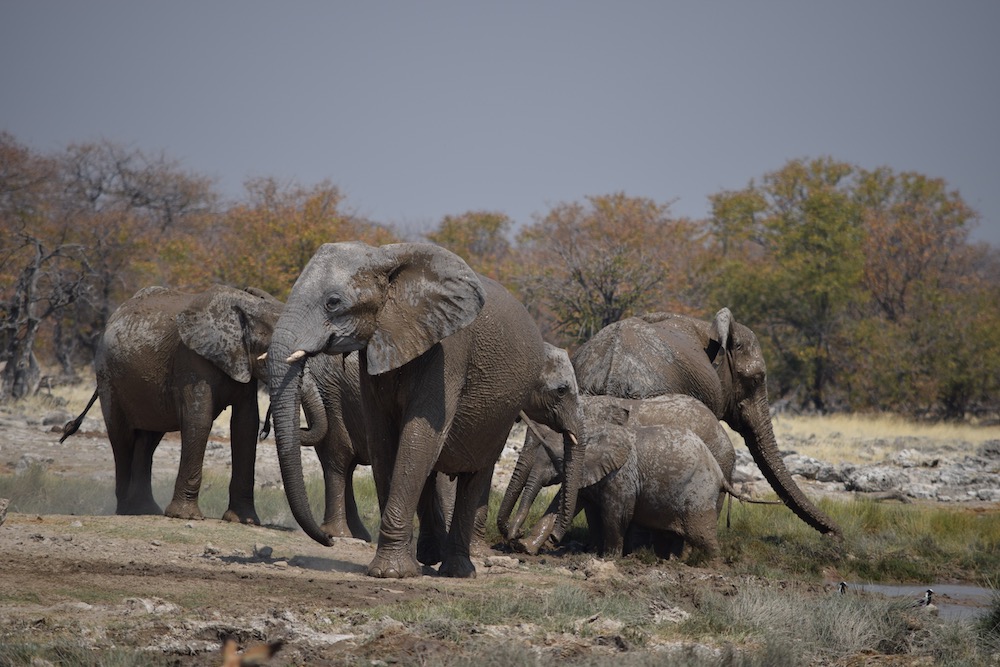 Some of the sand dunes are mesmerising, with the ‘Big Daddy’ dune standing at a staggering 325 metres high…

Namibia
We use cookies to ensure that we give you the best experience on our website. If you continue to use this site we will assume that you are happy with it.Ok