White sands and wildlife to discover

Split into two distinct island groups as the name insinuates, the Turks comprised of Grand Turk and Salt Cay and the Caicos comprised of Providenciales, North, East, South, West and Middle Caicos. The collective island group is made up of over 300 islands and cays with a low topographic profile, world-class white sandy beaches stretching for miles at a time.

Middle Caicos is the largest of the islands but extremely sparsely populated, if staying here taking a visit to Conch Bar Caves is worth the trip. South Caicos hosts the annual South Caicos Regatta typically in late May, where a party atmosphere takes over during this period with racing and games to take part in.

North Caicos is connected to Middle Caicos by a causeway and is an island and cay cluster accessible daily from Providenciales, whilst the remaining islands and cays have next to or no permanent inhabitants. Providenciales is the exception with a large population, diverse culture and a lively feel. With a previous winner of the world’s best beach and the stunning Grace Bay, it is a magnet for tourists seeking mesmerising white sands and brilliant turquoise waters. For equally impressive but quieter sands, we recommend Sapodilla Bay. With its shallow bay with calm warm waters it is fantastic for families. Historical influences and artefacts can also be found with relics of the long-gone pirate era found at Osprey Rock.

The tropical paradise islands of Turks and Caicos are filled with marine life, perfect for the avid snorkelers and scuba divers with coral reefs to explore; sea turtles, rays, lemon sharks, lionfish and triggerfish await. If you would rather stay above water, then take a boat trip to view humpback whales on their migratory path during the months of January and March each year, providing true spectacle.

World-class in many ways, these islands offer a combination of the best hotels and surroundings. With uncrowded and unspoilt beaches offering soft white sands, crystal-clear waters, coral reefs and marine life. Turks and Caicos is considered paradise by many.

Family-friendly activities at a five star quality, it makes for a luxurious holiday in the beautiful surroundings of Turks and Caicos…
Read more

Find your escape to the Bahamas 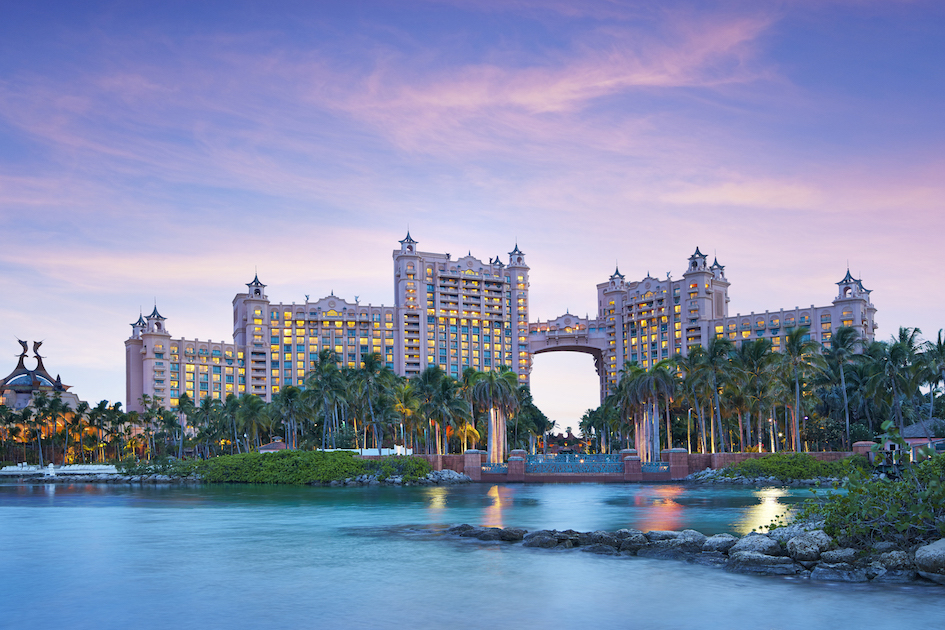 The setting is alluring with five miles of beautiful beaches to explore, the warm inviting white-sands of four beaches… 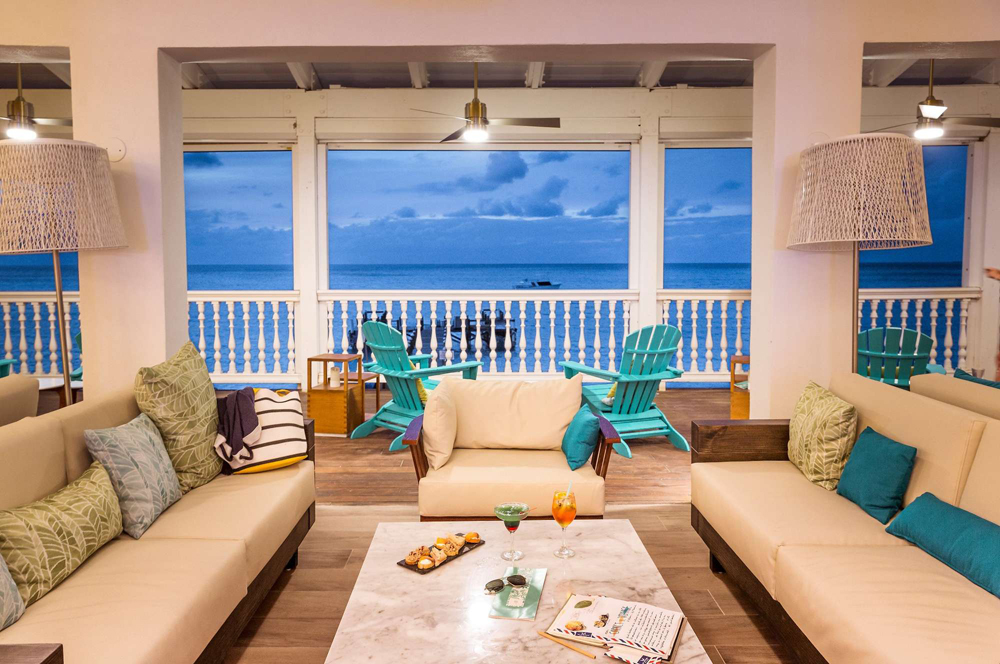 Colombus Isle is on an all-inclusive basis with complimentary sailing, windsurfing, waterskiing and wakeboarding… 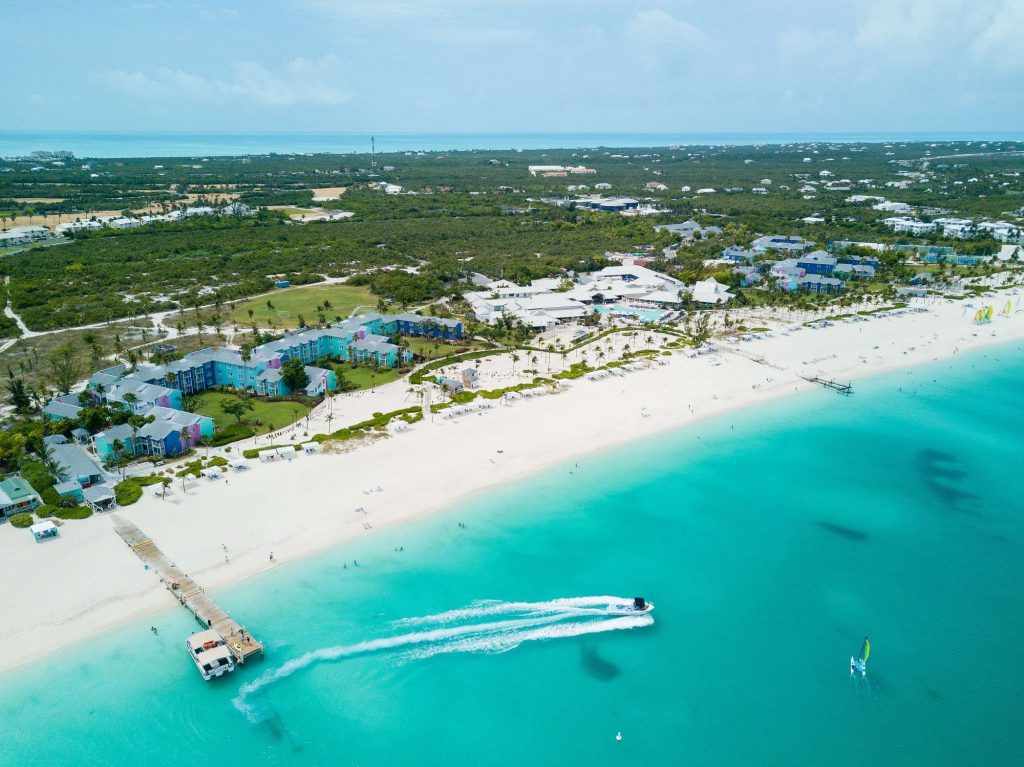 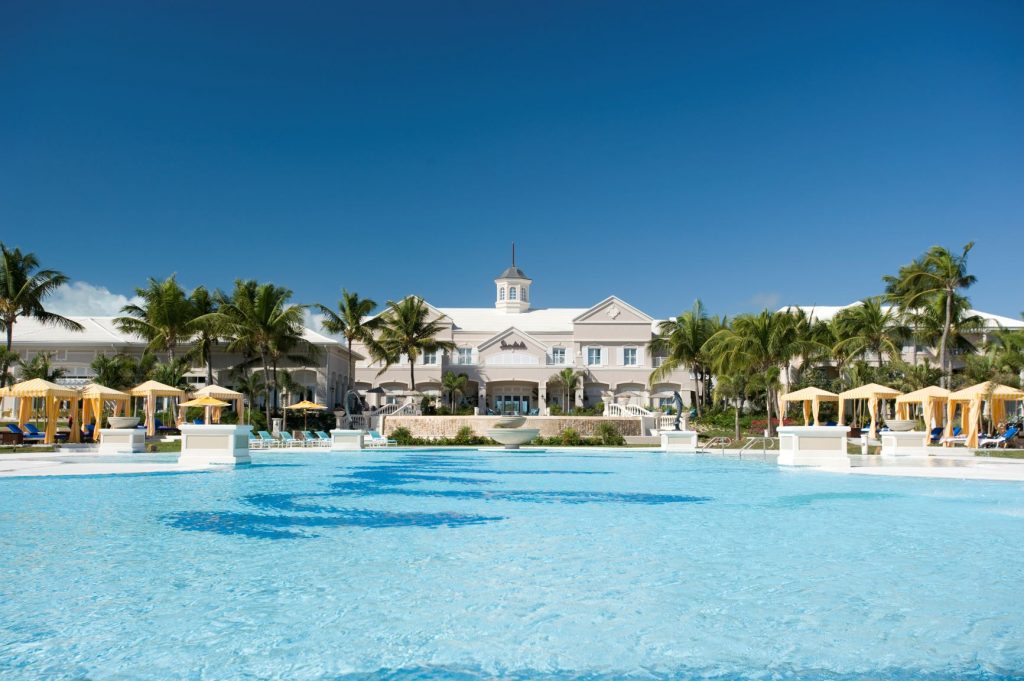 If fine dining and relaxing by the beach is your idea of the Bahamian dream, Emerald Bay will more than provide… 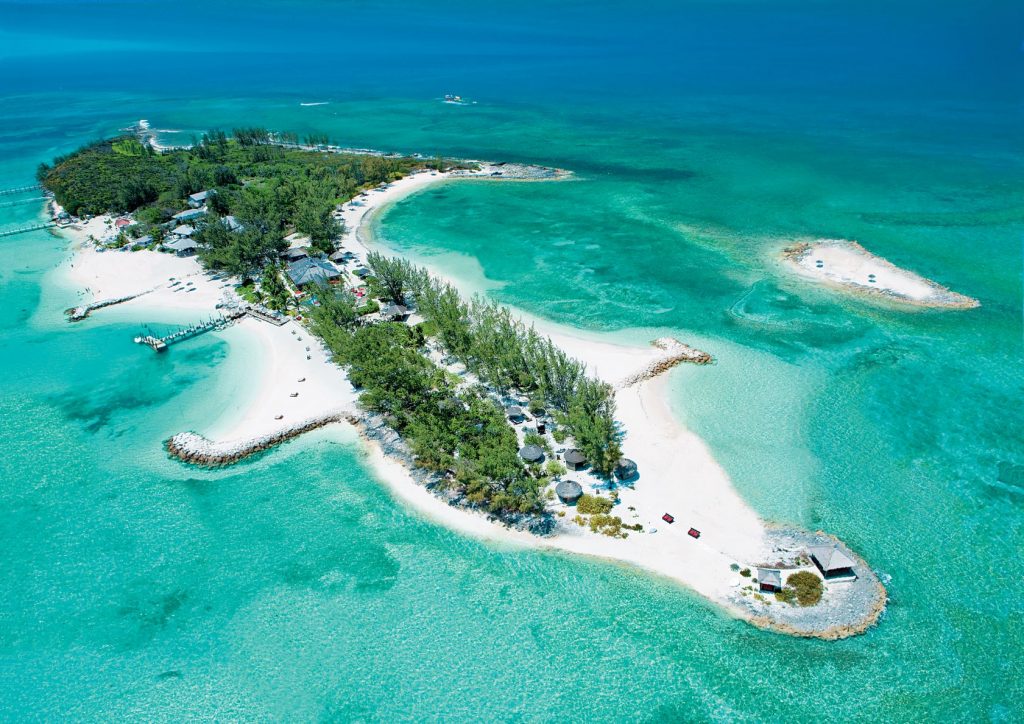 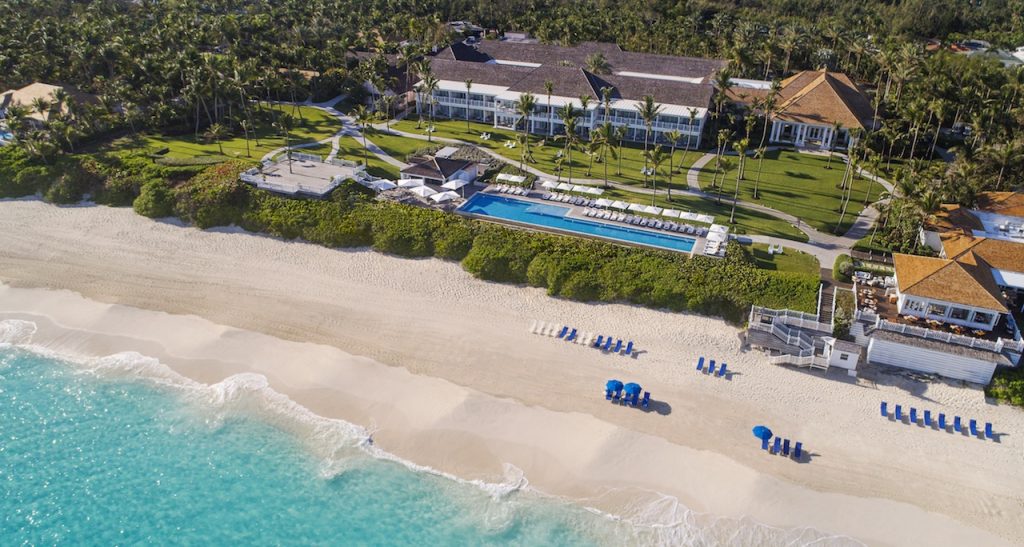 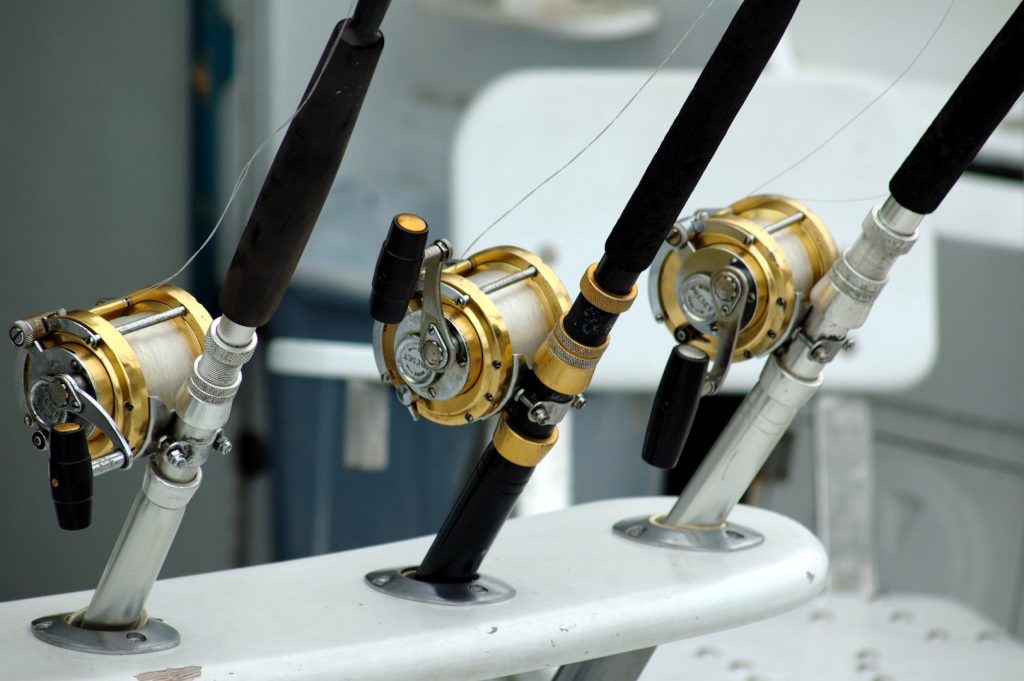 Greeted by our guide who was amazing, a very chilled French-Caribbean man, who had lived in the Bahamas for going on 20 years… 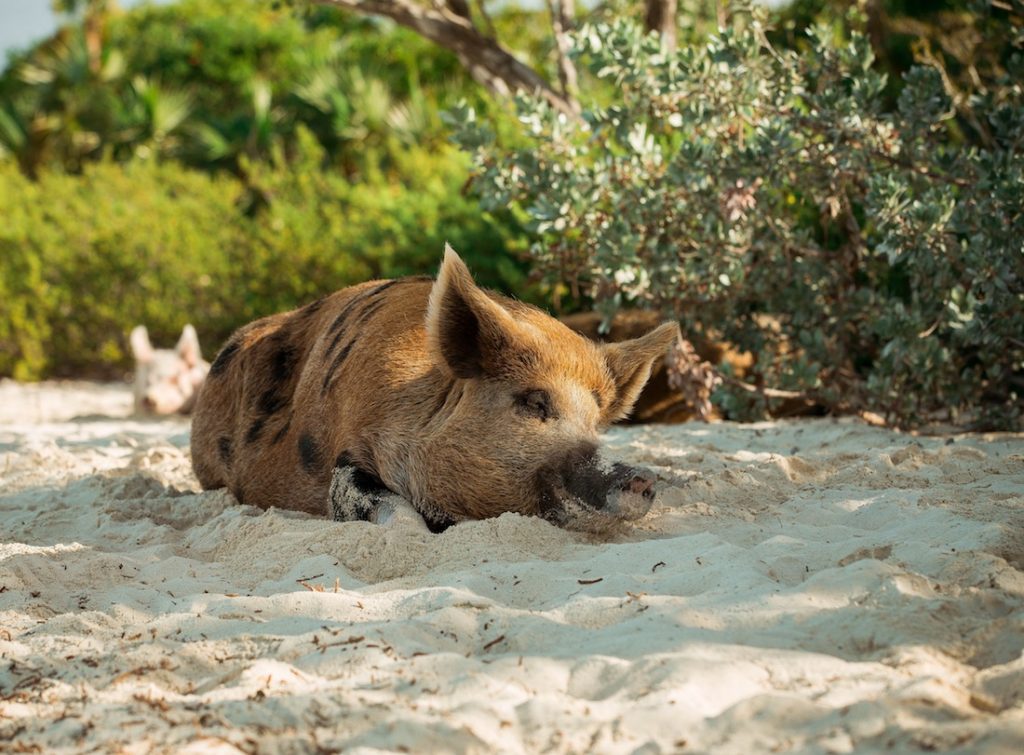 Swimming with pigs and visiting the Bahamas 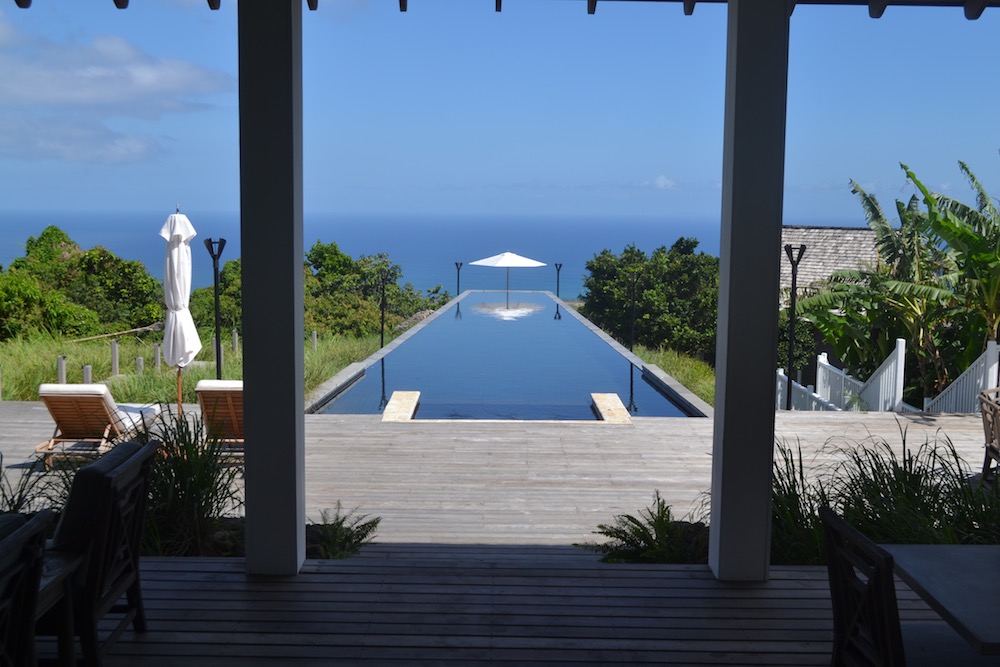 Top wellness retreats around the globe

From the wellness retreat; The BodyHoliday in St. Lucia, to the Four Seasons Landaa Giravu in the Maldives…