Between the mountains and the sea, Morocco is a country with varied landscapes and culture and it is full of beauty. Its coastline runs from the Atlantic Ocean in the west, by the Strait of Gibraltar and through to the Mediterranean Sea. The Atlas Mountains situated further inland are rugged and mesmerising, with snow capped peaks, they separate the sea from the desert. Morocco’s most inhospitable environment is the Sahara Desert, stretching along its eastern border which it shares with Algeria. It is here where you can discover some of Morocco’s ancient history and take a camel ride along the desert sand dunes.

Morocco is often seen as the gateway to Africa and brings together a multitude of cultures and a rich history. With African, Arabic and European influences in its culture and traditions, these are ingrained in the architecture, cuisine and day to day life. The country is enchanting and enigmatic. The cities of Rabat, Fez and Casablanca feel distinctly European, with old colonial style buildings and influence. Meanwhile Marrakech has a distinguished Arabic ambience. It is ideal for a winter city break, basking in warm weather year round and with average daytime temperatures rarely dropping below 20 degrees celsius. It is full of maze-like streets, souks with the fragrance of spice and rooftop cafés which carry the scent of mint tea in the air.

Part of Moroccan culture is bartering, primarily in the markets and bazaars, it is great fun to immerse yourself in the ways of the locals. Morocco has a dizzying charm, it is filled with winding back streets where you can lose your sense of direction and suddenly emerge in Jemaa el-Fna square with its snake charmers, food stalls and folk dancers. Elsewhere in the city there are many impressive buildings to see such as the Saadian Tombs, the Bahia Palace as well as the Majorelle Gardens.

For those looking to discover the mountains, Chefchaouen is a stunning town to visit, a place of blue-washed buildings, they are striking and it is why the city has the nickname the ‘blue pearl of Morocco’. The stunning Rif Mountains can be seen from Chefchaouen, there is leisurely hiking in its foothills and views of the Mediterranean Sea. An alternative to trekking is to visit a Moroccan Spa and relax instead. The Atlas Mountains are brimming with Berber Culture and mouth watering dishes such as tagines, couscous and sweet Moroccan desserts. The city of Taroudant is a popular destination, fondly referred to as the ‘Grandmother of Marrakech’ thanks to its similar look, it is just south of the Atlas Mountains and a fantastic base from which to start a high mountain trek into the Toubkal National Park.

Morocco not only has captivating mountain towns, bustling cities and vast stretches of desert but also soft sand beaches in sleepy coastal villages like Oualadia. It is a country that has something for everyone and a magical destination for a few days, a week, or more with a range of luxurious accommodation.

Found in the beautiful setting of palm groves, this is a true oasis of relaxation and calm, with an all-inclusive basis suited to everyone…
Read more

Find your escape to Morocco 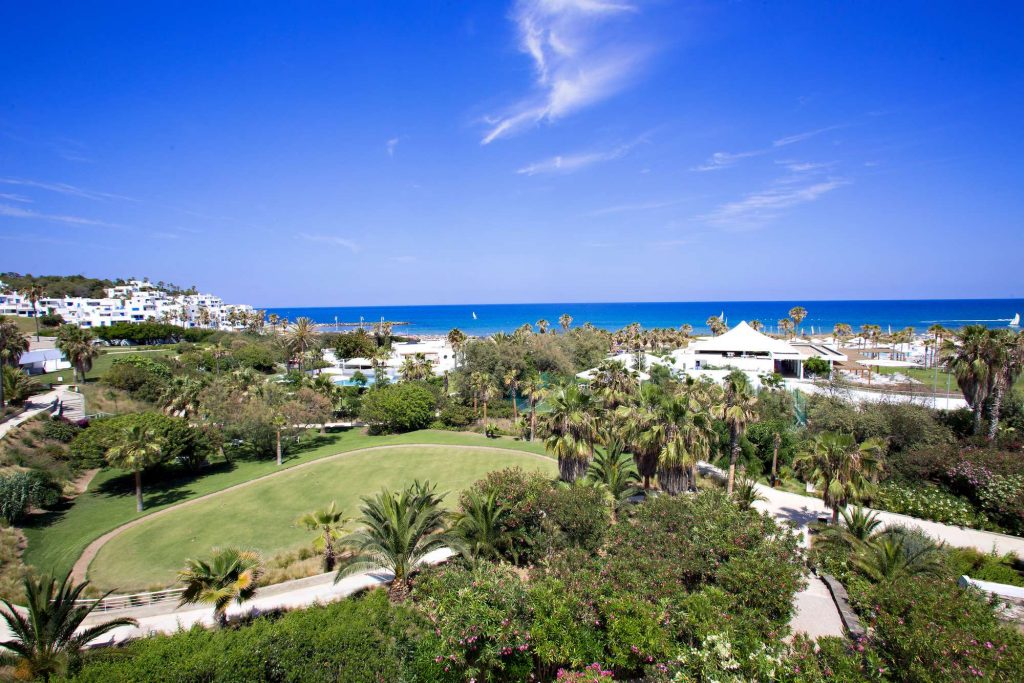 On the northern coast of Morocco, with excellent choices for dining and a range of superior rooms to choose from it is an idyllic hotel…

This chic and indulgent retreat perfectly combines seaside living with opulent accommodation. From the superior… 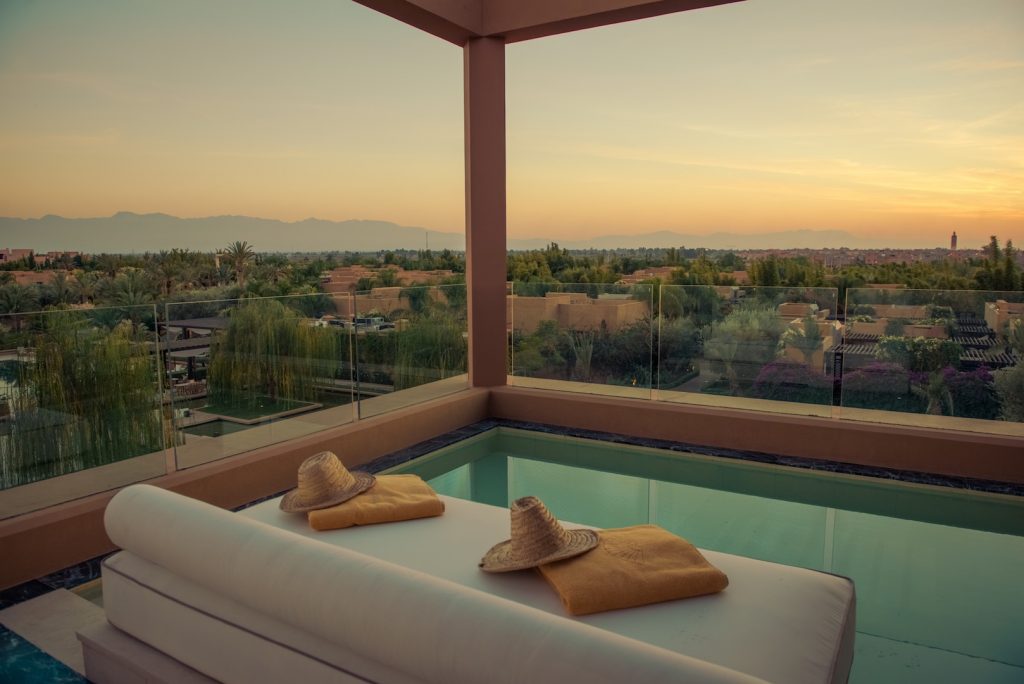 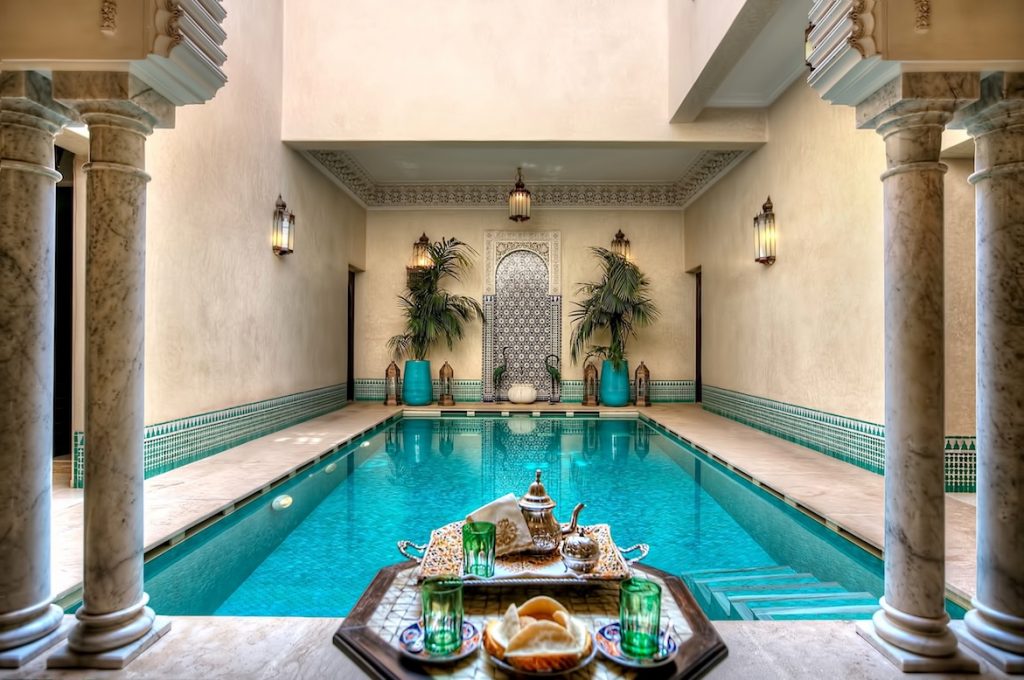 Offering Moroccan charm and a cooling pool, it is a superb retreat. Here you can enjoy the quiet and calm…

Moroccan Dirham, this is a closed currency

Arabic and French, English is widely understood and spoken 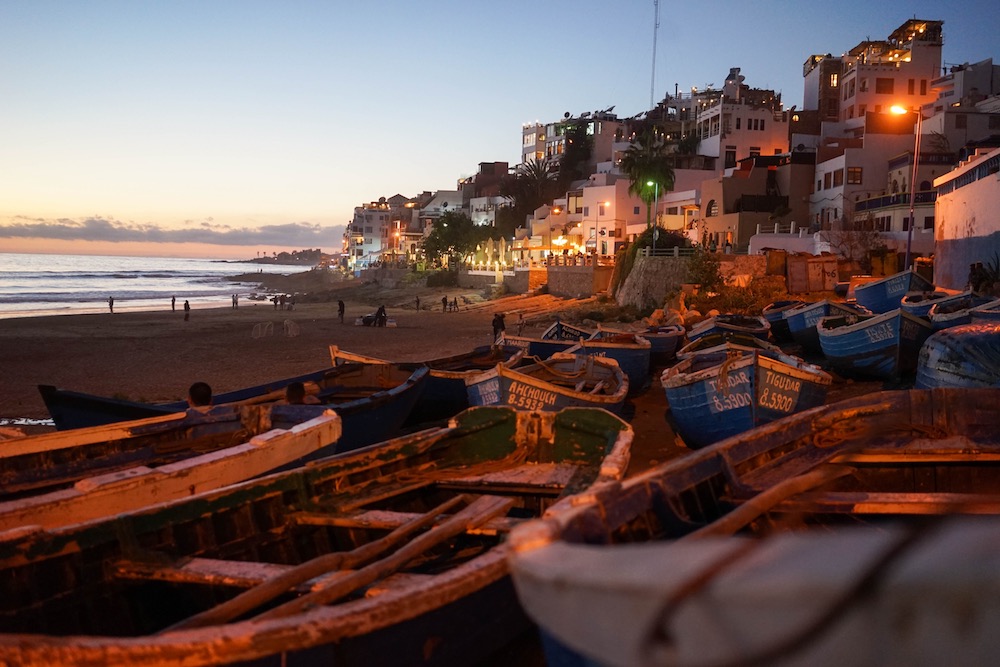 Discover the best places to travel to in Morocco 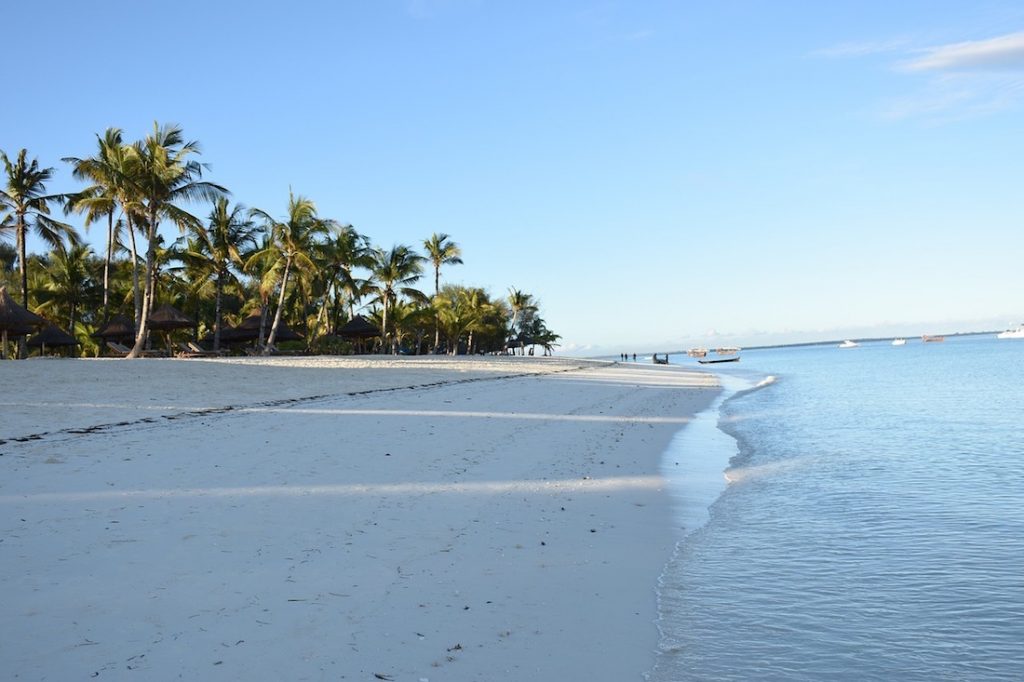 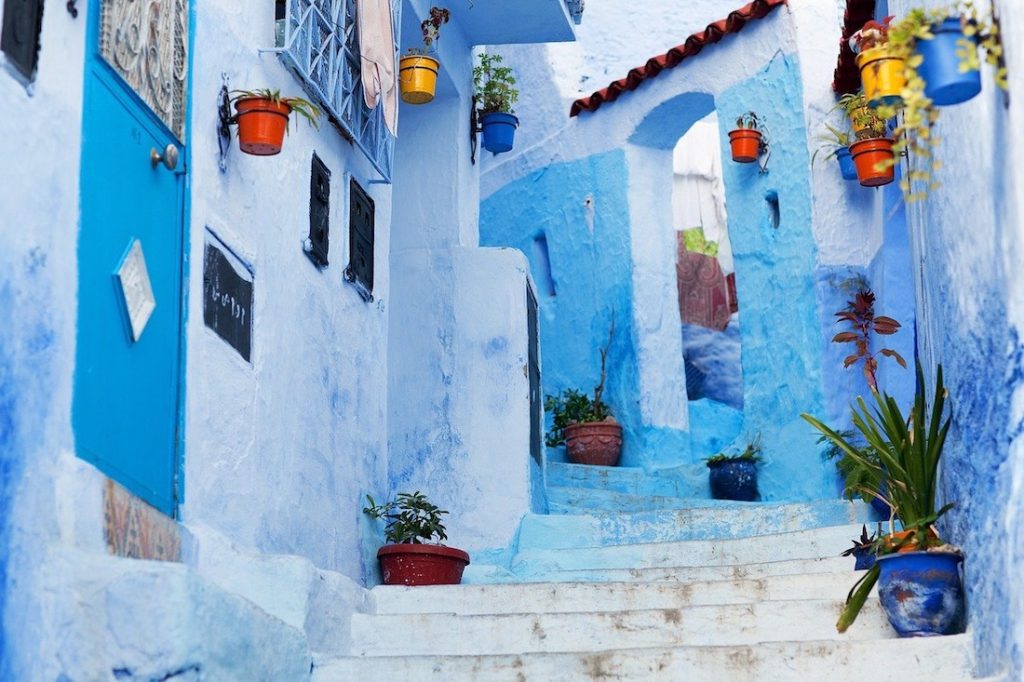 Five of our favourite Moroccan experiences

Morocco is a wonderful enchanting country, full of life and incredible experiences that make for a thrilling holiday…