A rich blend of landscapes and culture

World class diving courtesy of the world’s third-largest coral reef and an unusually high concentration of rare flora and fauna. Mauritius is not just an idyllic island but a rich country both for its culture and biodiversity.

The island is encompassed by white sandy beaches reminiscent of paradise, situated 2000 kilometres from the South-East African coast. The depth of scenery is more than unusual, predominantly thanks to the volcanic activity resulting in its creation of vast gorges, flowing rivers and encircling mountains. One of Mauritius’ unique features is the ‘Underwater Waterfall’, created by a geological upheaval it is an optical illusion caused by silt and sand falling into a deep ocean drop-off that when seen from the air looks like a cascading waterfall under the sea.

Mauritius has something for all travellers whether you want to relax and spend time on the beach or in the hotel spa, or explore the island. You can go hiking or hire a bicycle and add some adventure, it is a place for all to enjoy. One thing to try is the Cameron, a large lobster-like prawn found in the waters surrounding Mauritius, a true local delicacy. 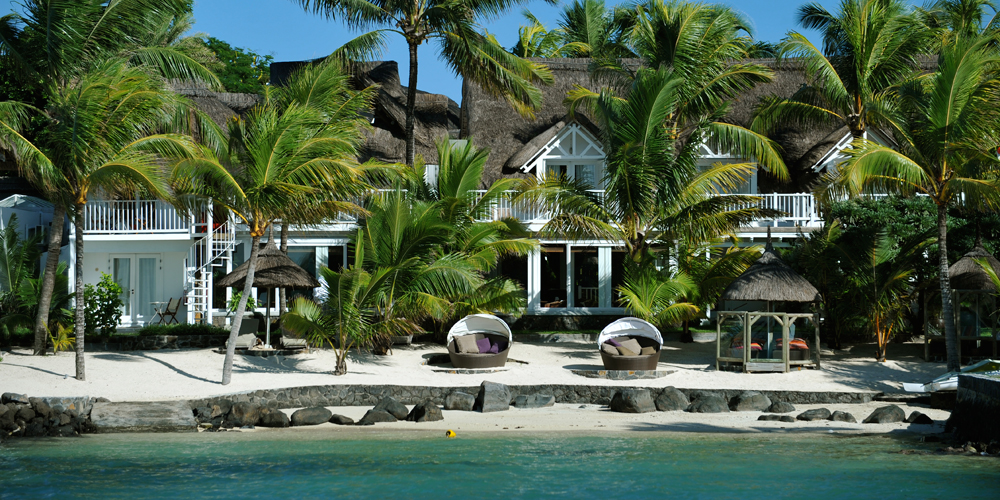 There are a plethora of watersports to try as well as a relaxing spa on-site. One of the more reasonably priced hotels… 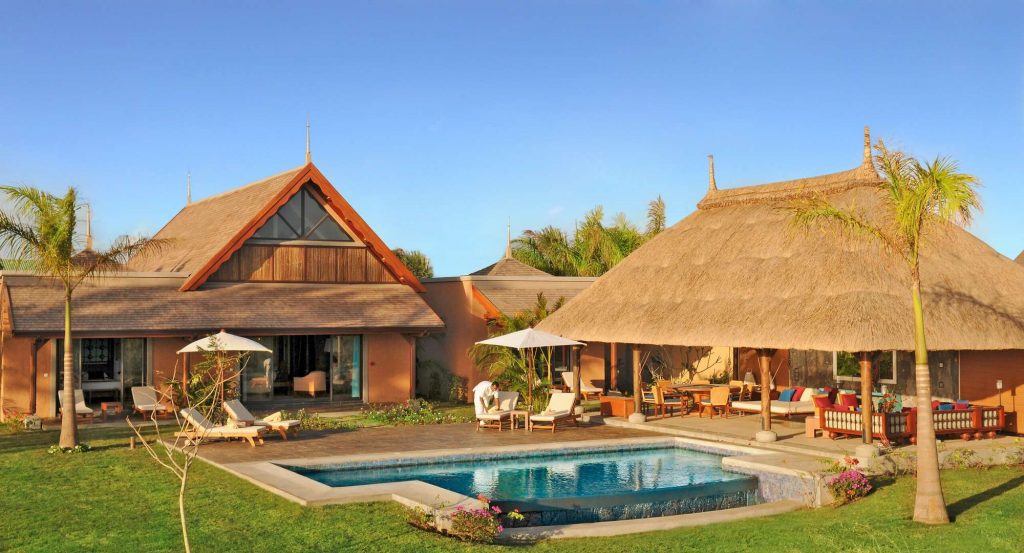 The intimacy of a private villa, offering two to four bedrooms, with the facilities of a larger resort, which for many is perfect…

Sitting between Flic-en-Flac and Port Louis, the resort is one of Club Med’s best, part of their Exclusive Collection… 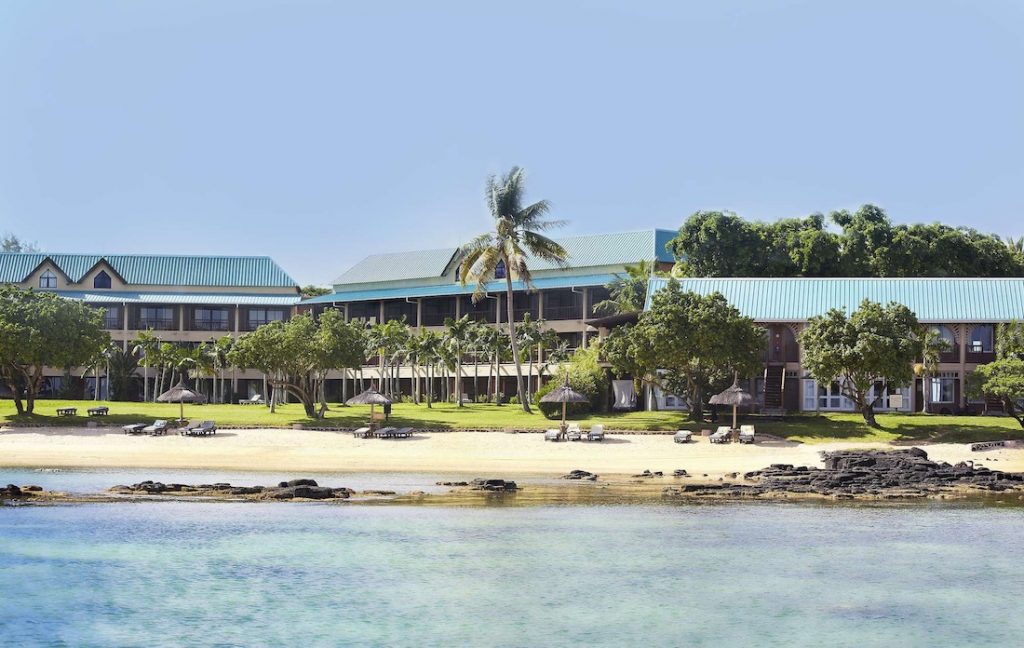 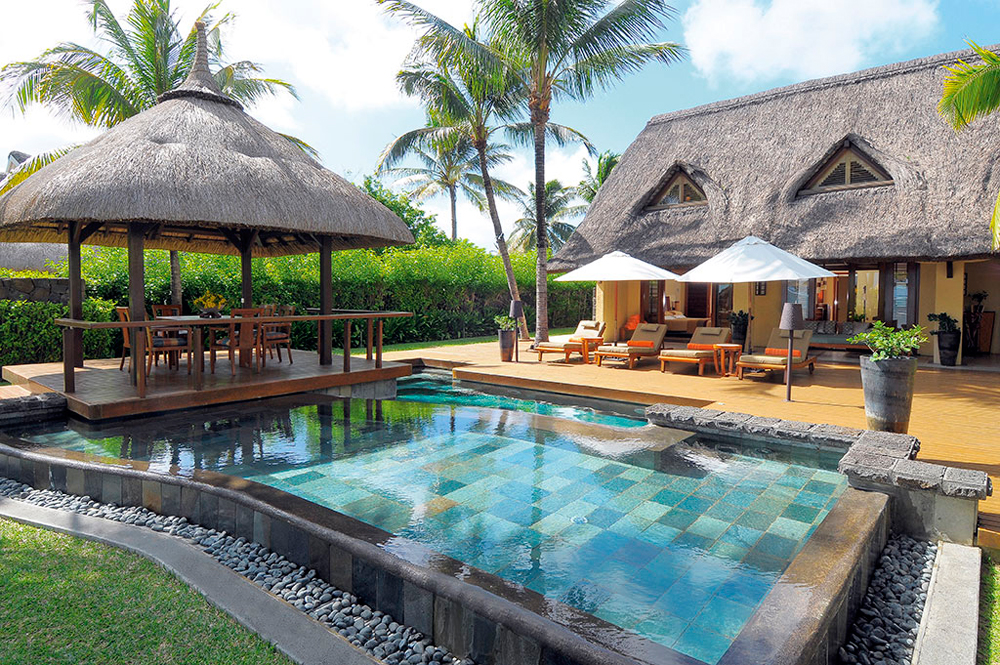 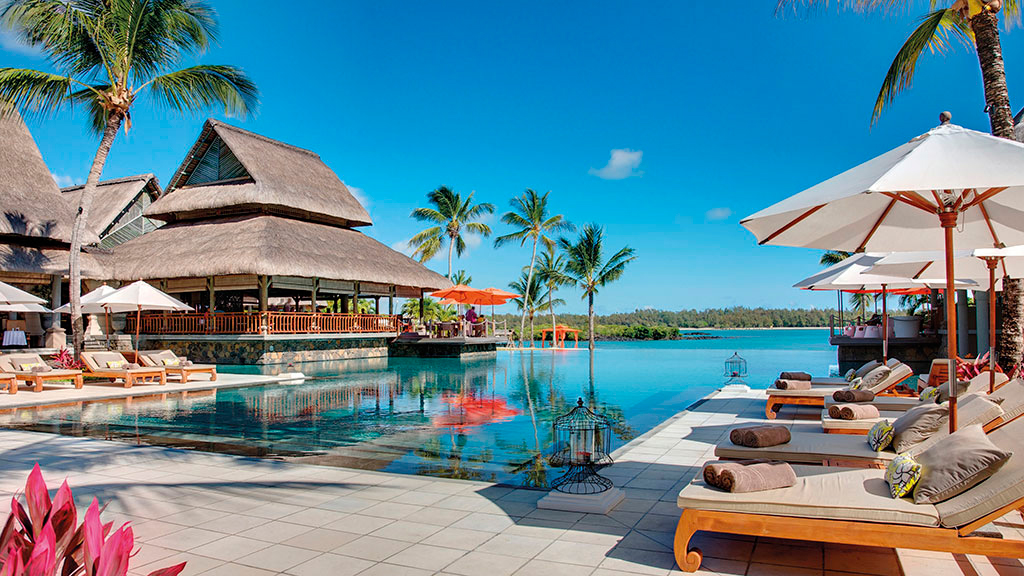 The main infinity pool set off the beach bar disappears into the ocean, the service is second to none and… 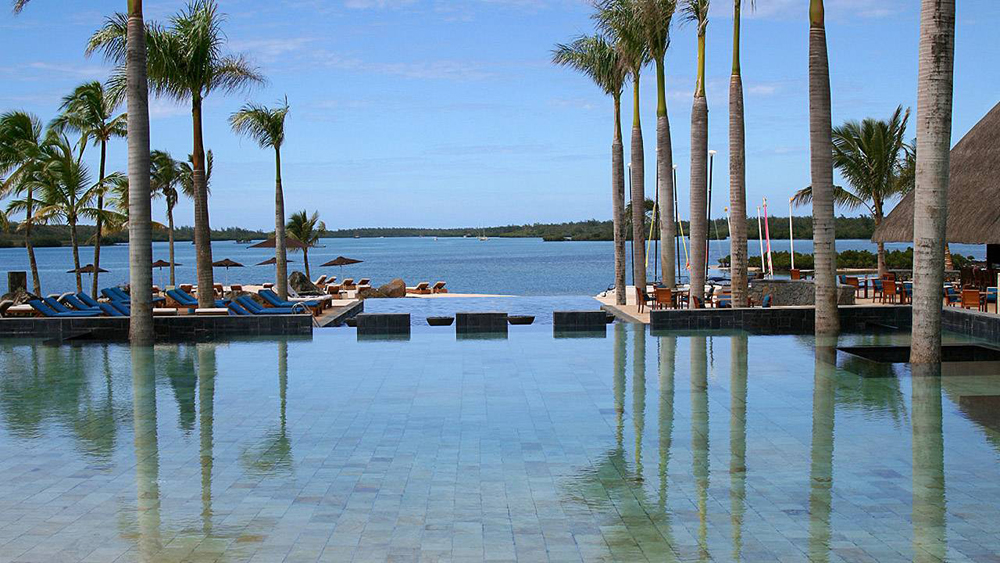 An oasis of calm set against the backdrop of the Indian Ocean, with Michelin star chef Nicholas Vienne overseeing as the executive chef… 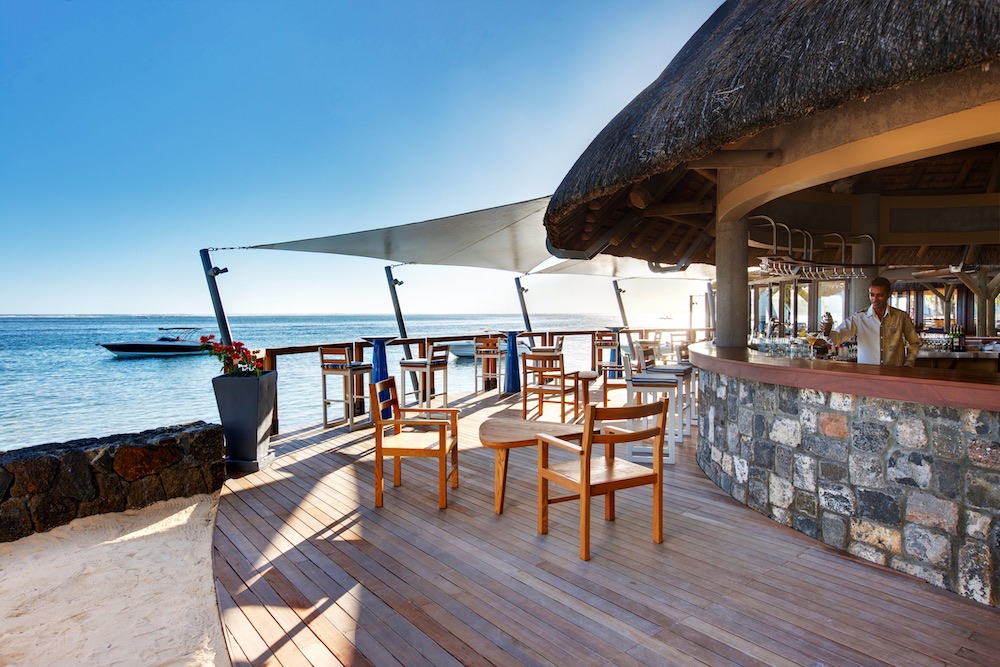 Set in the southeast of Mauritius this beautiful hotel and resort has it all, whether you would like to dine on the beach… 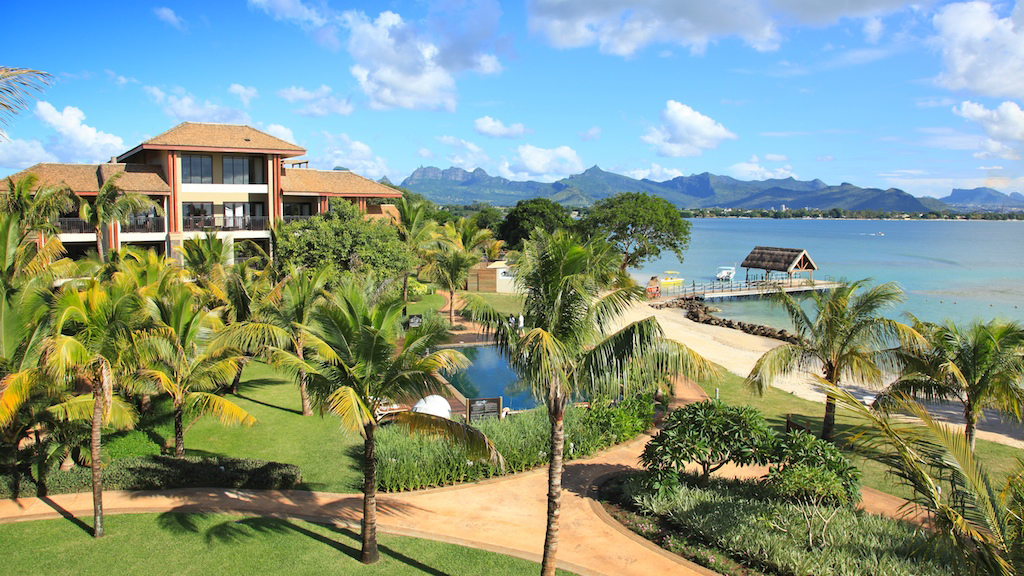 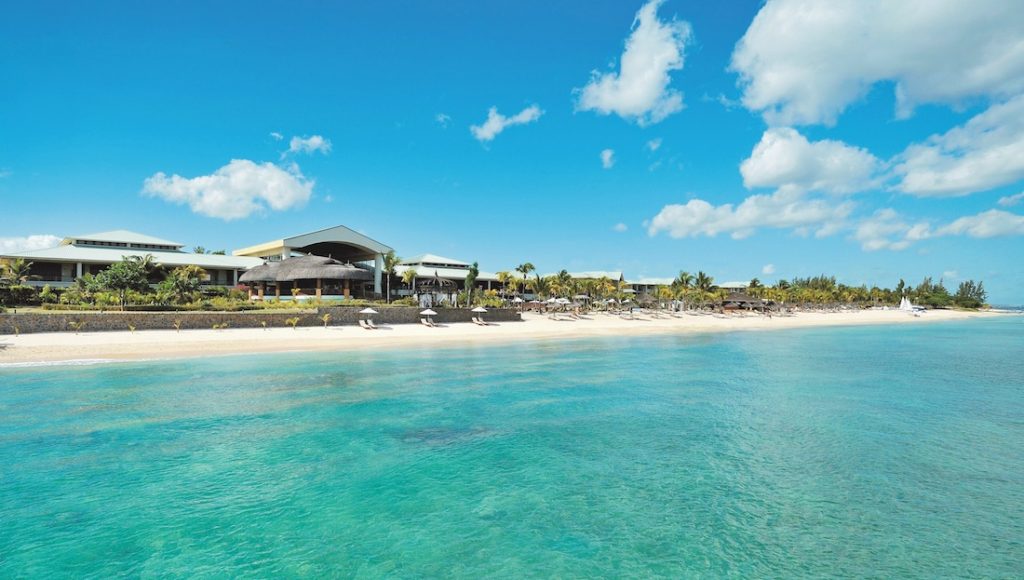 The hotel has an ideal beachfront setting on the north-west coast of the island, it is nothing short of idyllic… 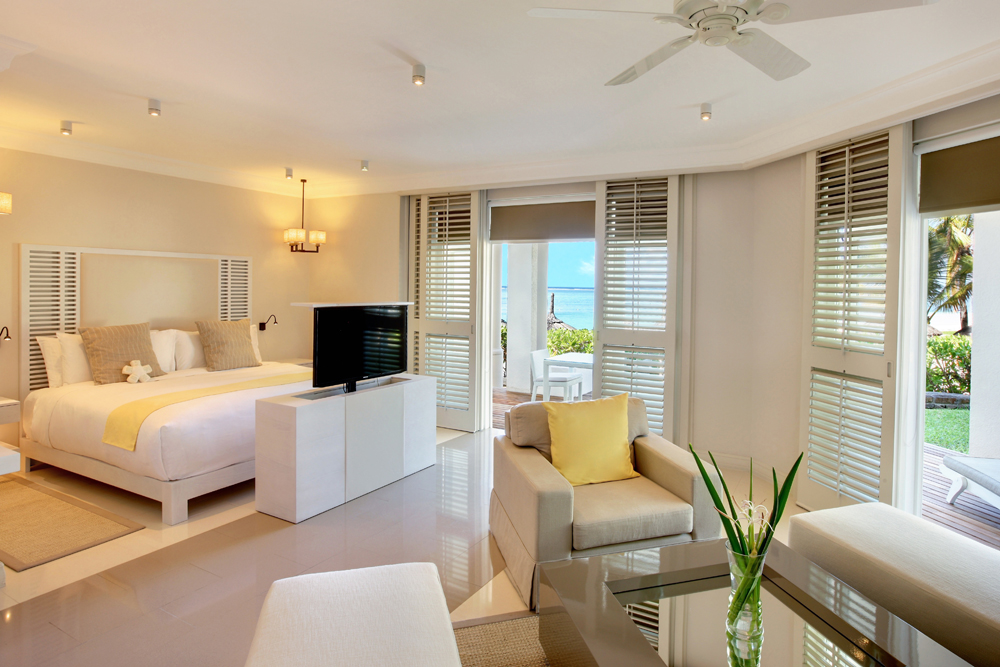 LUX* Belle Mare is a paradise for many, complete with photo worthy ice cream parlour, rum shack and… 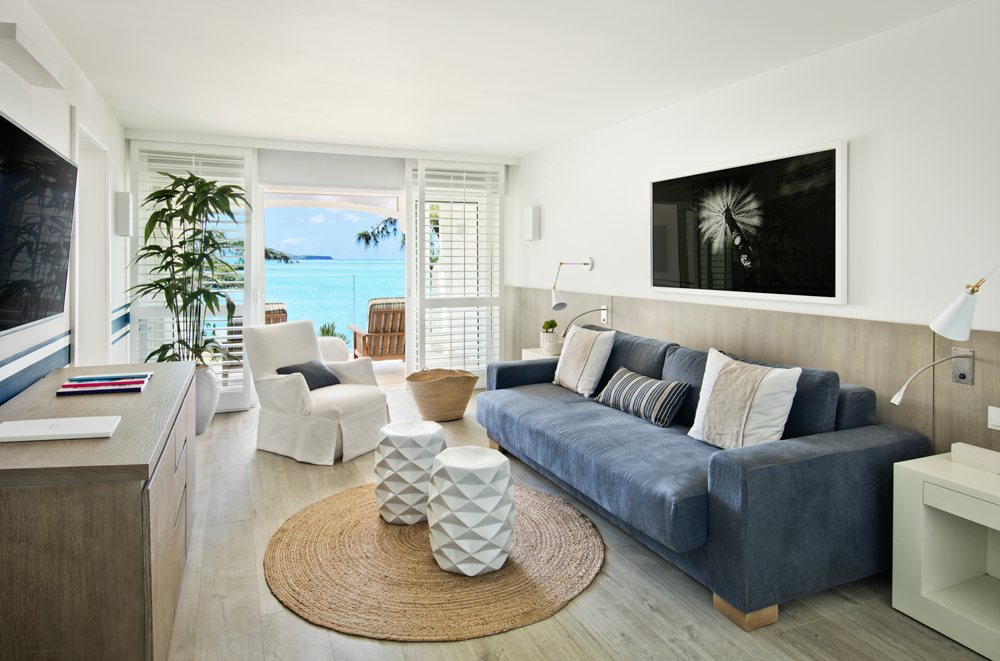 With its own private lagoon, two beaches and tropical forests, the Lux* Grand Gaube has created the most idyllic setting… 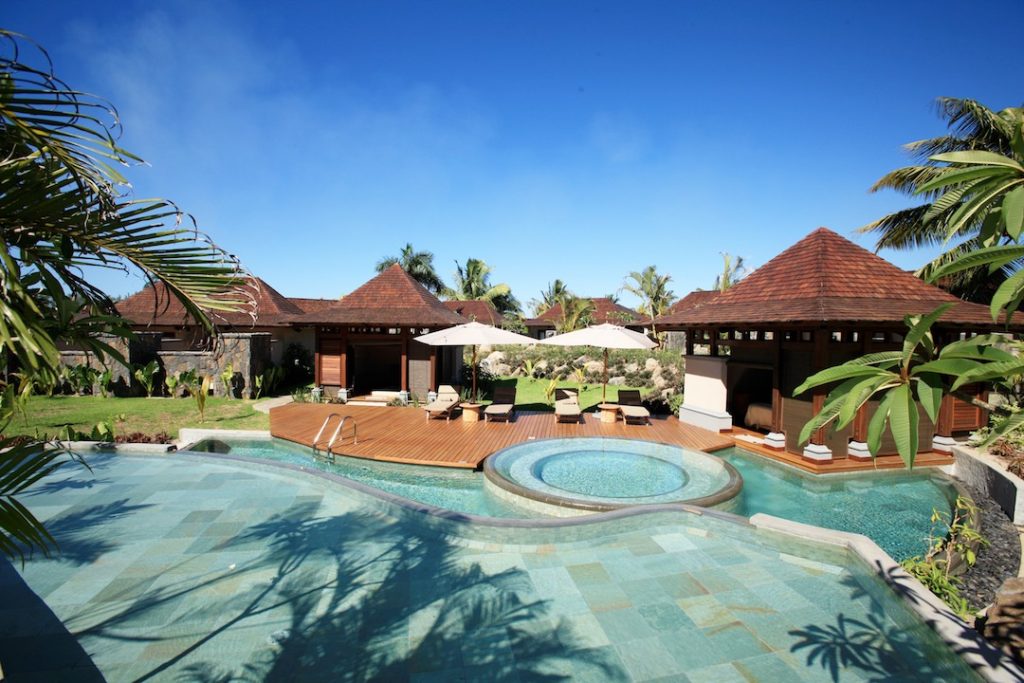 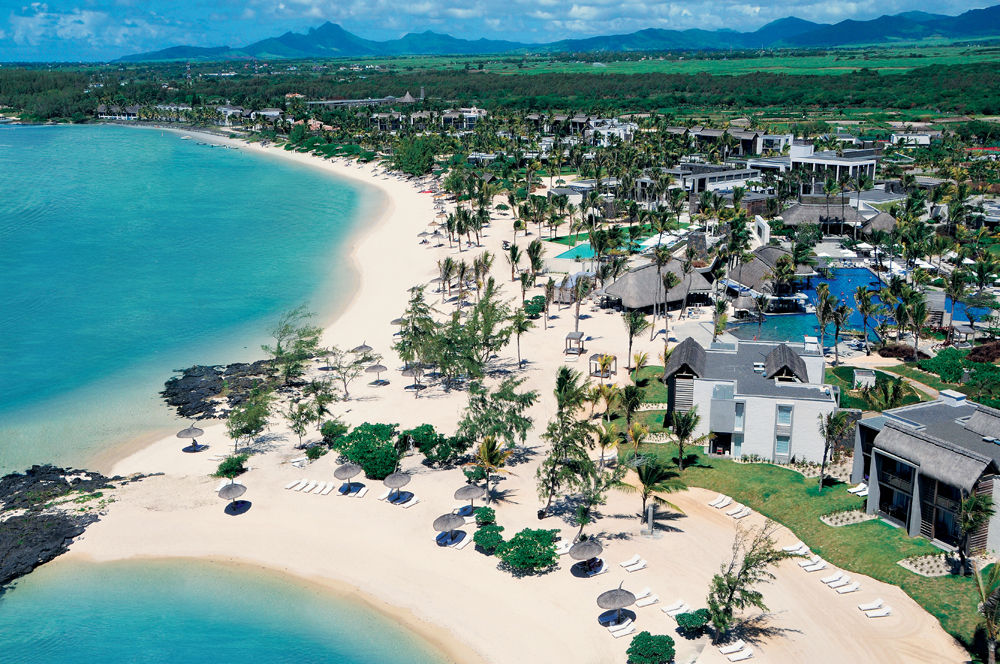 Set alongside the renowned Belle Mare Beach on the east coast of Mauritius, Long Beach is an Indian Ocean paradise… 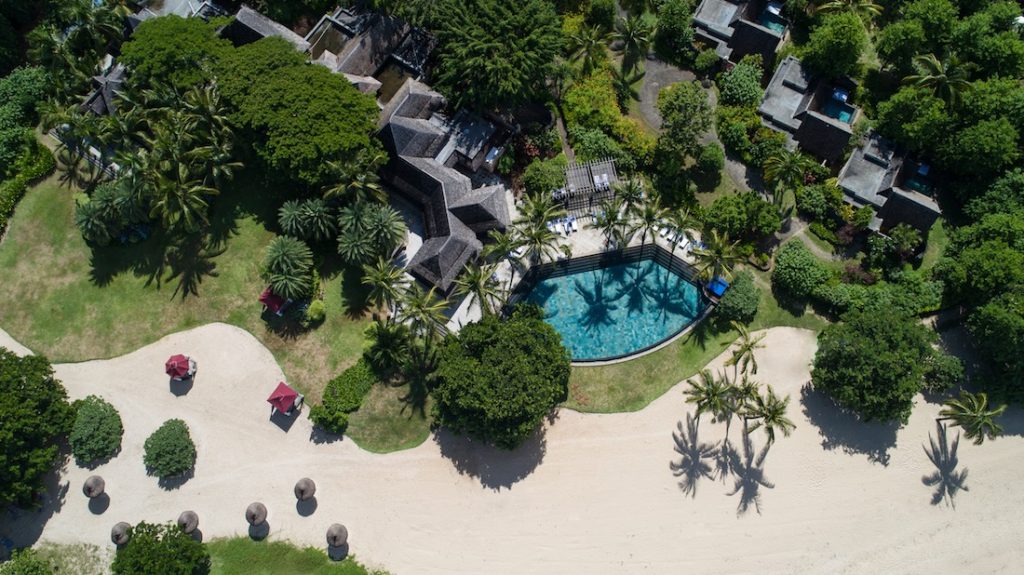 The only all-villa resort on the island, each villa is set within the private 27 acres of well kept grounds all with private gardens and pools… 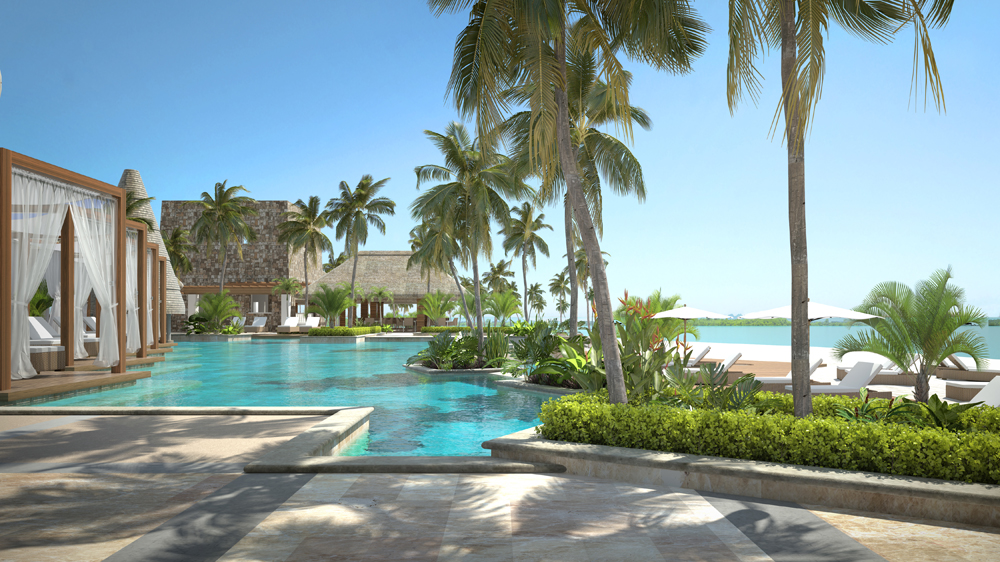 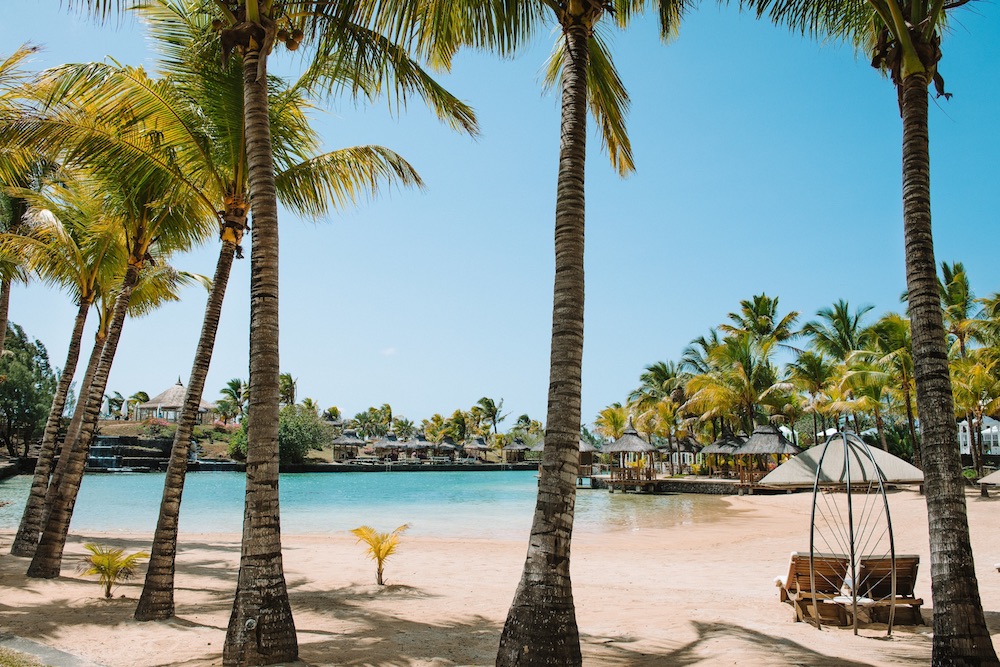 A peaceful boutique hotel that is intimate and spacious. The new infinity pool and spa with hammam… 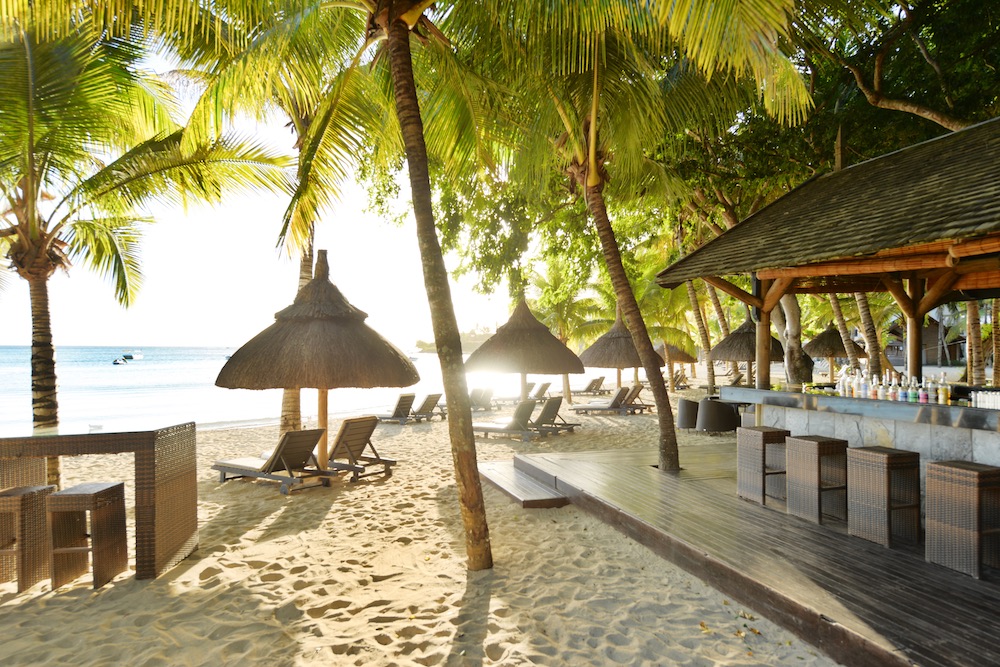 Situated on one of the most popular beaches in Mauritius, it is an excellent spot for relaxing whilst on holiday… 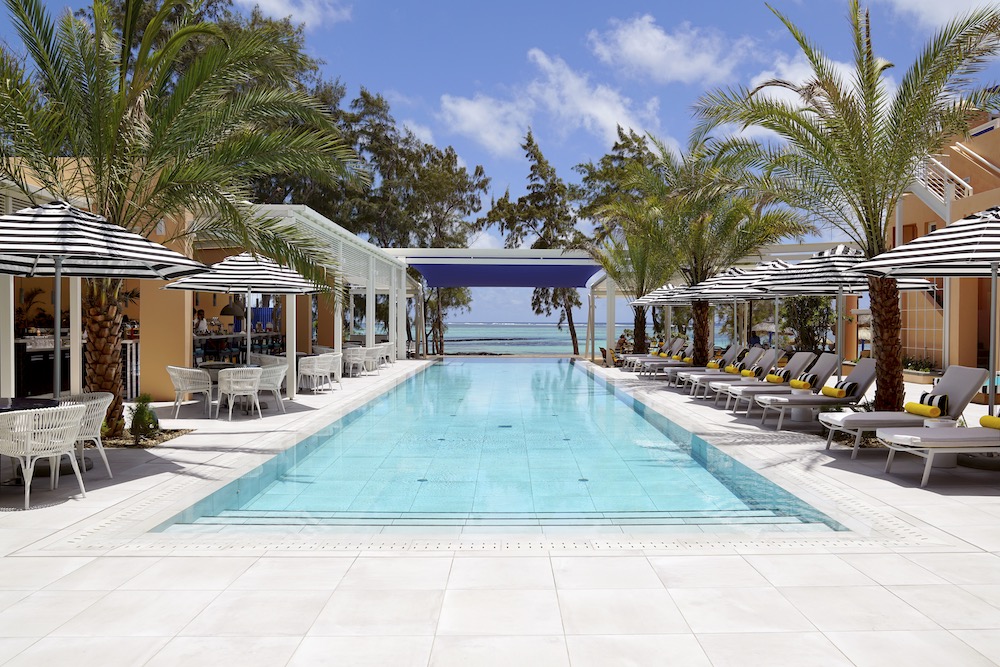 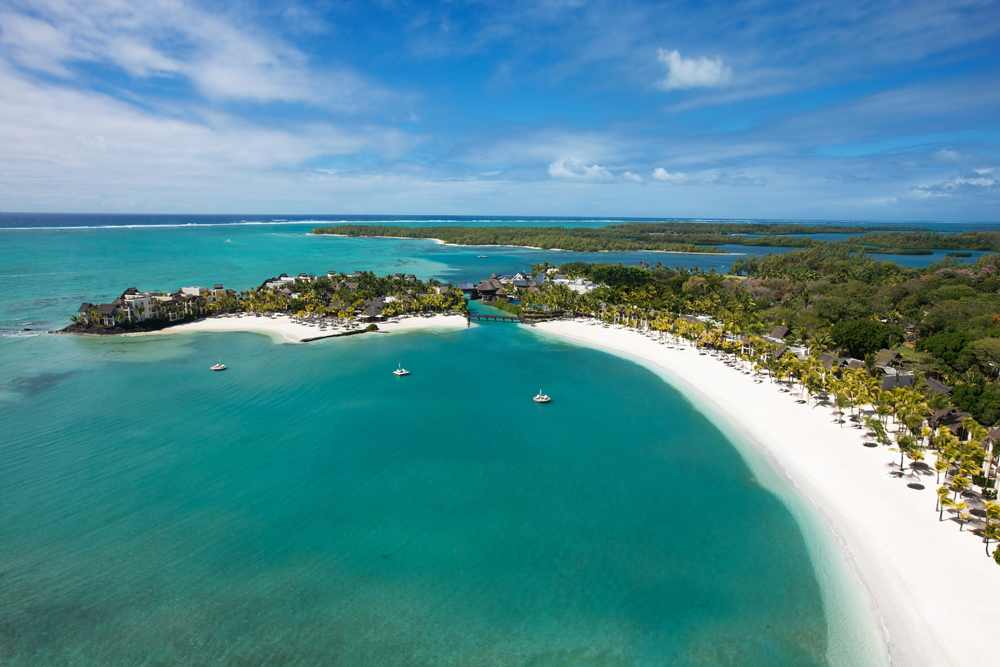 The facilities are truly world-class and the service is flawless, the dining takes you through a culinary journey… 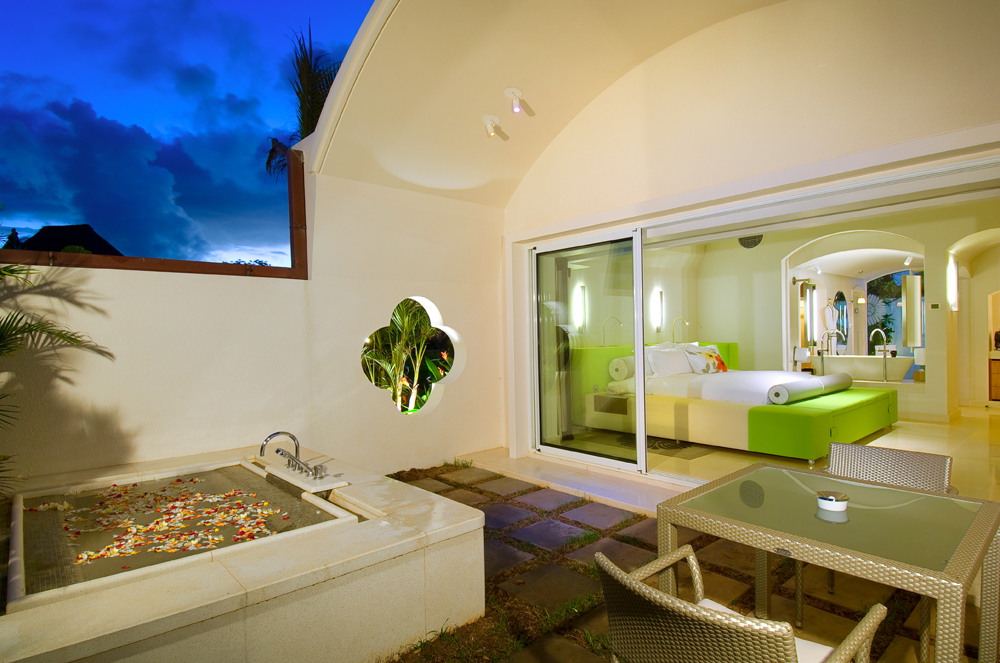 This eco-friendly hotel epitomises luxury. Surrounded with flora and fauna, it is the perfect resort for honeymooners… 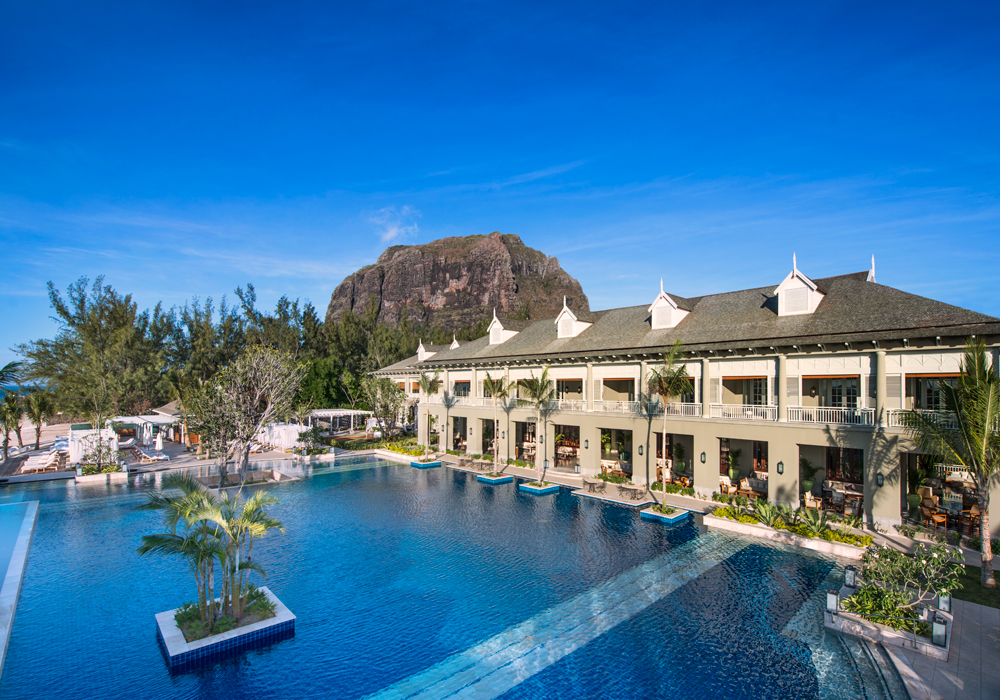 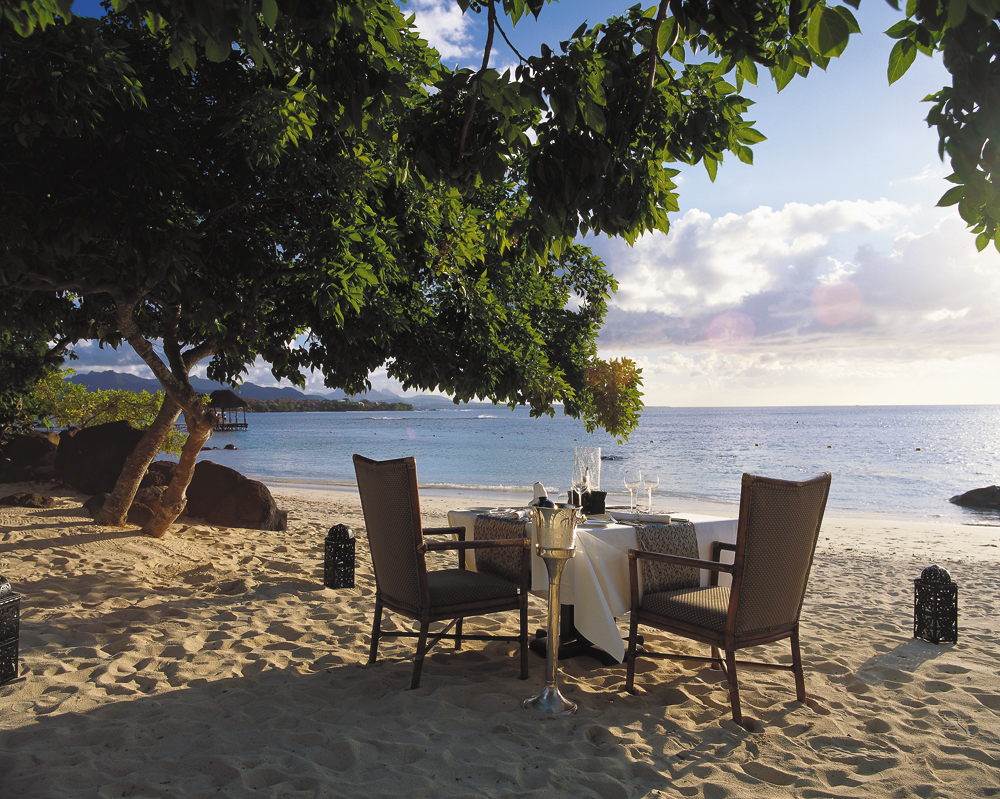 With exceptional services, this stunning refined hotel and villa resort is an excellent choice. The Oberoi Spa…

This hotel stretches over one of the most desired white sandy beaches in Mauritius. With several pools… 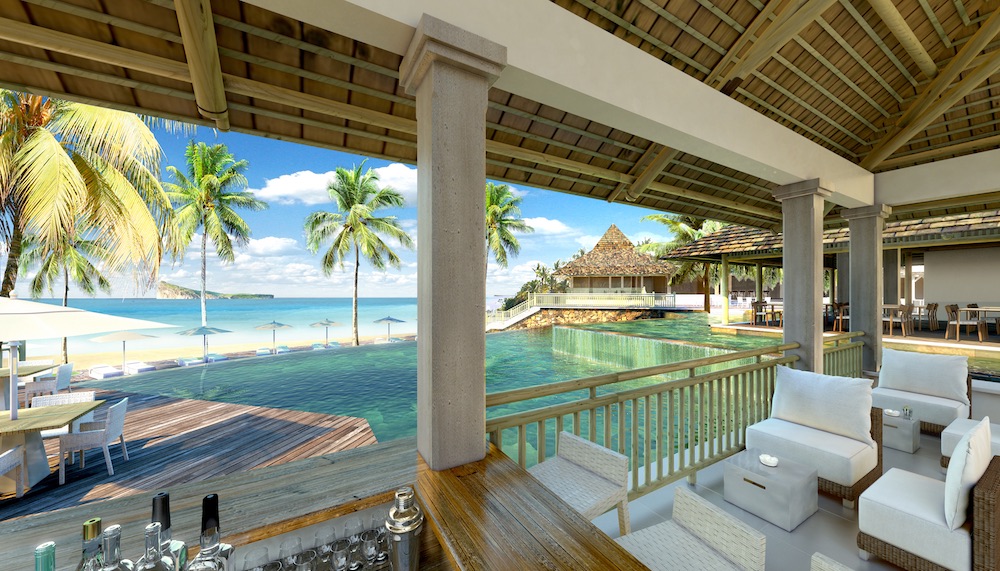 With five restaurants offering the fusion of tastes which is so enticing and found across Mauritius, experience the beautiful fresh…

Let us find your next Indian Ocean holiday 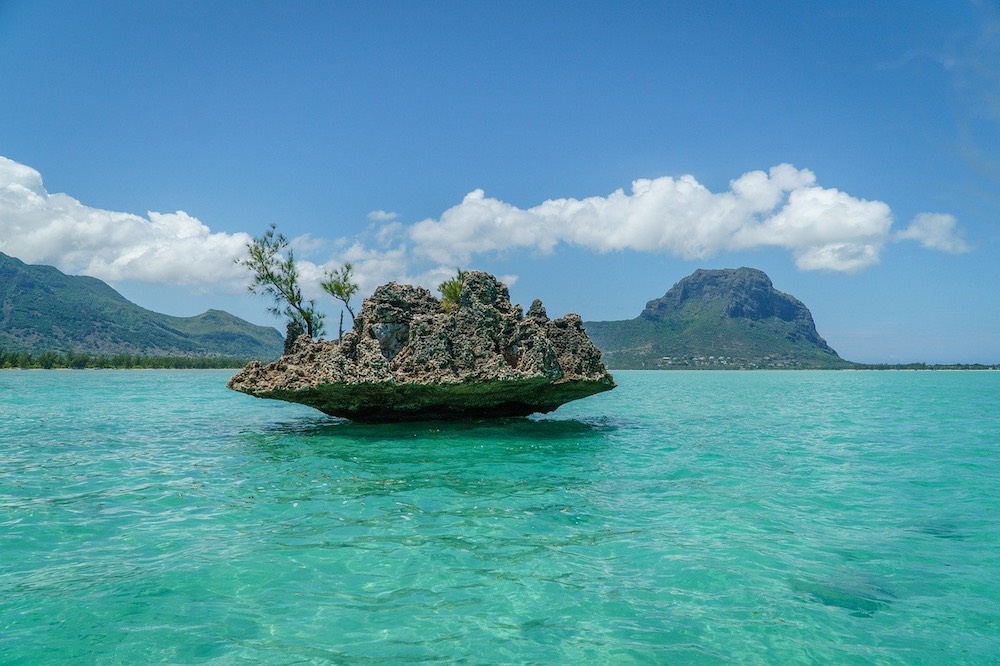 10 things to experience in Mauritius 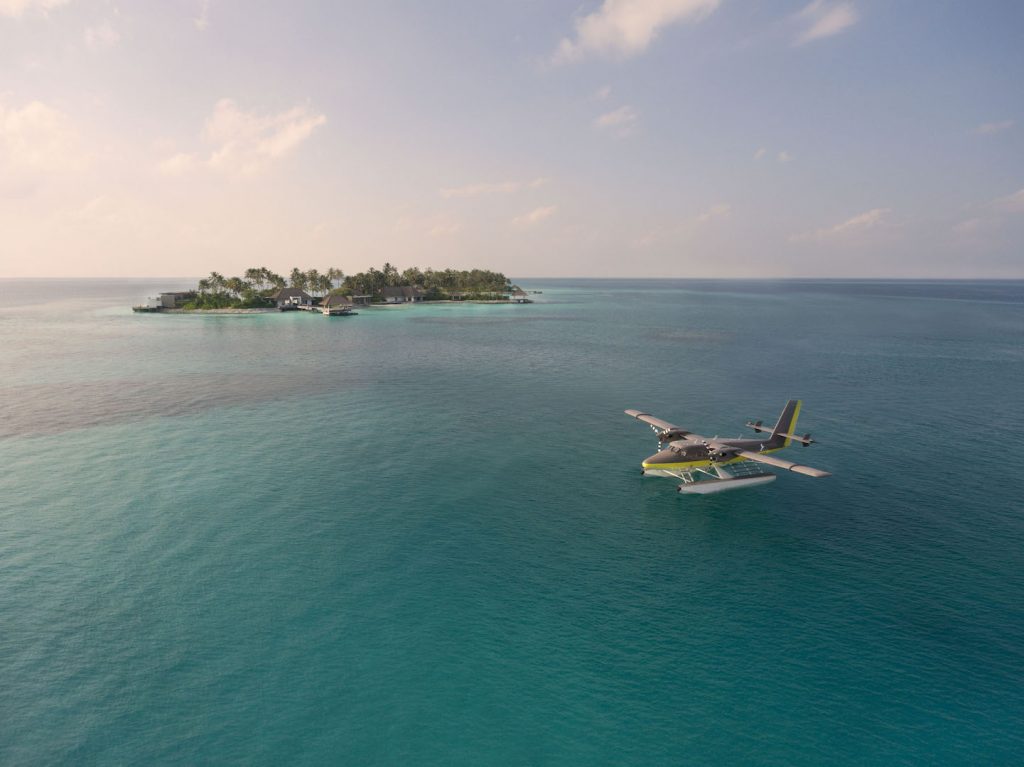 Top hotels for when you need to escape

Our holiday to Mauritius

Mauritius
We use cookies to ensure that we give you the best experience on our website. If you continue to use this site we will assume that you are happy with it.Ok