Johannesburg and Pretoria sit within the province of Guateng, South Africa’s smallest province. Predominantly a high altitude grassland area, Guateng also varies from rolling hillsides, to mountains, dry savanna and subtropical ecosystems. Home to the Johannesburg and also Pretoria Botanical Gardens, a host of nature reserves also also the largest man-made urban forest in the world (located in Johannesburg) and it is a vibrant mix of culture, history and the natural environment.

Johannesburg is often overlooked as just the entry or exit point en-route to the safaris of Southern and Eastern Africa or as a means to getting to the Indian Ocean islands of Mauritius, the Maldives and the Seychelles. As South Africa’s most populous city it’s well worth spending some time in the centre exploring the many museums and taking in the cultural highlights or relaxing in one of the many luxurious hotels found here. Stay in the suburbs, overlooking the hillsides and explore the Zoological Gardens, or stay in the centre and sample the varied and excellent cuisine to be found, whilst exploring the ever evolving and regenerating streets of the city.

Pretoria is located an hour away from Johannesburg and is a different kettle of fish entirely, with the scent of the purple jacarandas filling the air, its wide streets, leafy gardens and grand architecture mean that it is a real pleasure to explore on foot. Pretoria has a range of diverse cultural influences found throughout the city with ranging colonial architectural styles found throughout the city from the Palace of Justice to the State Theatre. Pretoria has a past heavily associated with the apartheid period, but is fighting back against prejudice and growing into a cosmopolitan city full of energy and hope.

131 on Herbert Baker Boutique Hotel is set in a stunning location with 180 degree views of Pretoria, a welcome retreat… 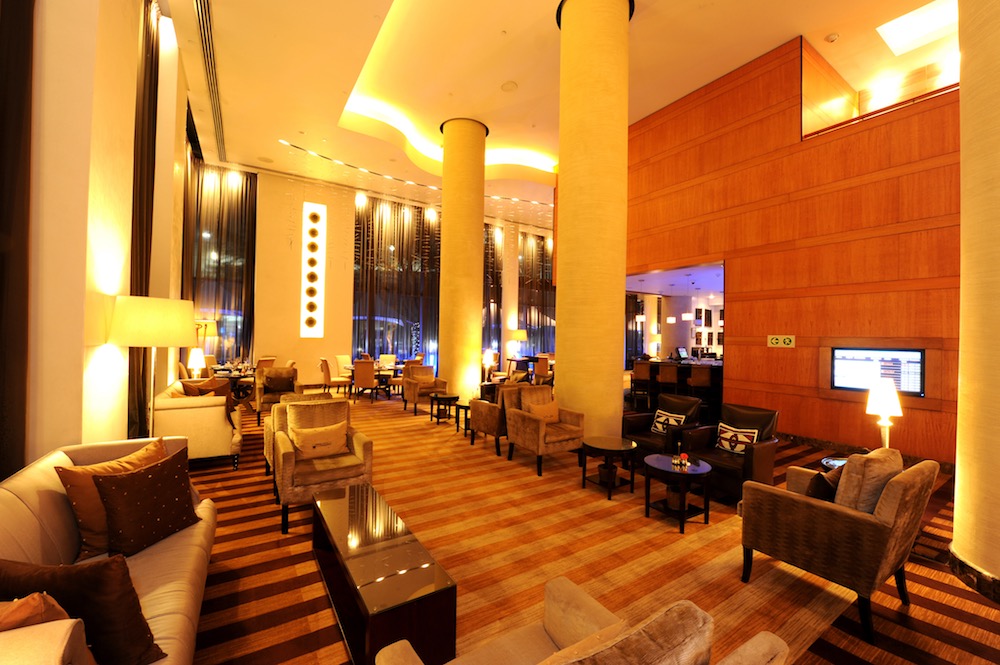 Guests can take in the views, visit the spa area and book a treatment at the spa to start your holiday of relaxation… 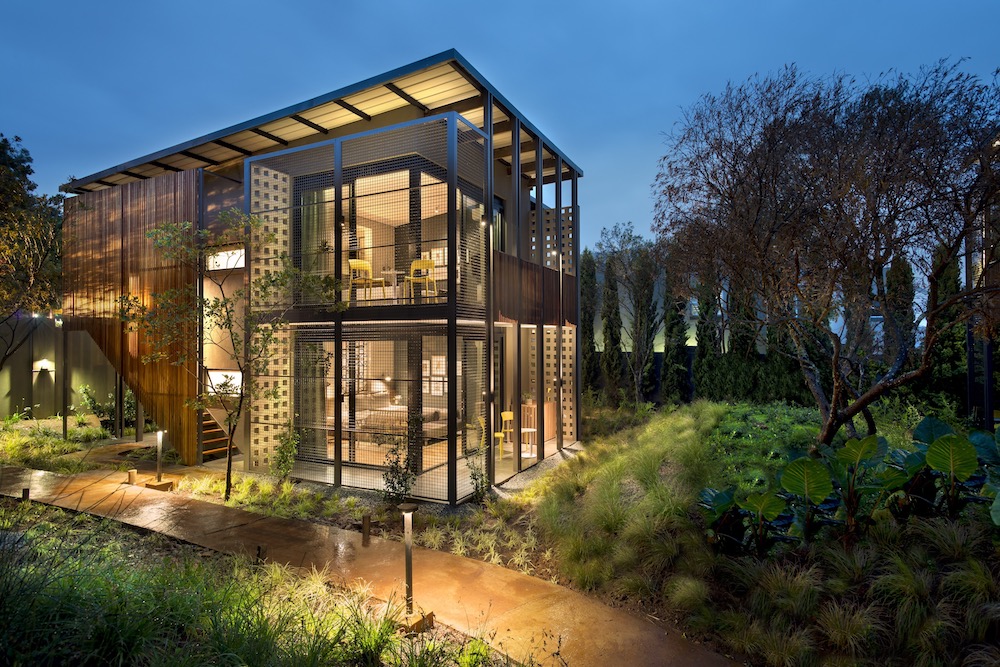 One of Johannesburg’s top rated boutique hotels, the Peech is ideal for discerning guests with lush greenery surrounding…

Zulu, Xhosa, Afrikaans and English are the most widely spoken of the official languages

A mix of the cosmopolitan cities of South Africa like Cape Town and Johannesburg, the world-class safari found in the Kruger and luxurious surroundings in which to relax, in Franschhoek...
Read More

Let us find your African adventure

What to do in Johannesburg and Pretoria

Freedom Park is a memorial without boundaries, a park and museum in Pretoria which honours all who have died in conflicts across South Africa indiscriminate and without judgement, it also provides wonderful views

The Apartheid Museum in Johannesburg is invaluable to understanding this era and also understanding how far South Africa has come, but also the direction it still needs to travel in. A sobering experience but highly educational

Visit Constitutional Court in Johannesburg, a building steeped in history, home to fantastic contemporary art showcasing local and international talents, something a little different – a great way to spend a morning

Johannesburg and Pretoria
We use cookies to ensure that we give you the best experience on our website. If you continue to use this site we will assume that you are happy with it.Ok