Prices from £6,045 per person based on two sharing, peak season (excluding international flights)

South Africa has been a feature on the tourist map for some considerable time; it has something for everyone. Situated at the southernmost point of Africa spanning from the Atlantic to the Indian Ocean, South Africa encompasses culture, wildlife, Old World history and New World ambition. There is an intoxicating fusion that results in many coming back time and time again and consequently South Africa has earned the nickname of the Rainbow Nation.

On this itinerary you will see some of the safari highlights which South Africa offers, starting in luxurious boutique surroundings in Johannesburg before heading onwards to the luxury Madikwe Private Hills Camp complete with private deck and pool and the opportunity to find some of the more incredible wildlife spotting opportunities. After three nights here it is onwards to Pretoria staying at the equally luxurious 131 on Herbert Baker Boutique Hotel before finally staying at the mighty Kruger National Park.

Set in the heart of Johannesburg just a 30 minute drive from the airport, the Atholplace Hotel and Villas is a boutique hotel and selection of villas that are tranquille and spacious. Enjoy the freshly prepared meals cooked by the in house chef, there is a lounge, bar and restaurant as well as secure parking, 24 hour security, swimming pool and in room massage treatments. Take the opportunity to visit one of Johannesburg’s art galleries or cultural attractions.

A classic lodge furnished elegantly with deep wooden tones and breathtaking views over the plains. The Little Madikwe Private Hills Capo is a private villa hosting its own game drives and in house ranger to explore the Madikwe reserve. An excellent place to start your safari the park covers the Madikwe hills on the border of Botswana. On offer is a selection of game drives and bush walks, within an area that has a high concentration of animals. Once back at the lodge, enjoy the private deck with plunge pool or take a venetian bath to relax and soak up the atmosphere.

A beautiful boutique hotel with panoramic views over the city of Pretoria, with a swimming pool and elegantly decorated rooms this hotel is perfect for a break between safari experiences. Offering trips to the Unui buildings, National Cultural History Museum, Voortrekker Monument, Kruger House and Freedom Park it is a fantastic base to explore Pretoria. For nature lovers you can also enjoy game drives, hiking, and horse riding and it is close to the National Zoological Gardens of South Africa and the Austin Roberts Bird Sanctuary.

For those looking to experience the Kruger National Safari it is an excellent base. Ideal for people looking for to be emerged in wildlife whilst staying in elegant and beautifully decorated accommodation. There is a comfortable lounge and dining area with deck to enjoy game viewing or to relax with a book available from the library before heading back to Johannesburg for your onwards . It is a unique and spacious lodge, that is eco friendly. Take one of the guided game drives or walks, it is an excellent place to see not only the Big Five but also rare species such as wild dogs.

Let us help create your dream 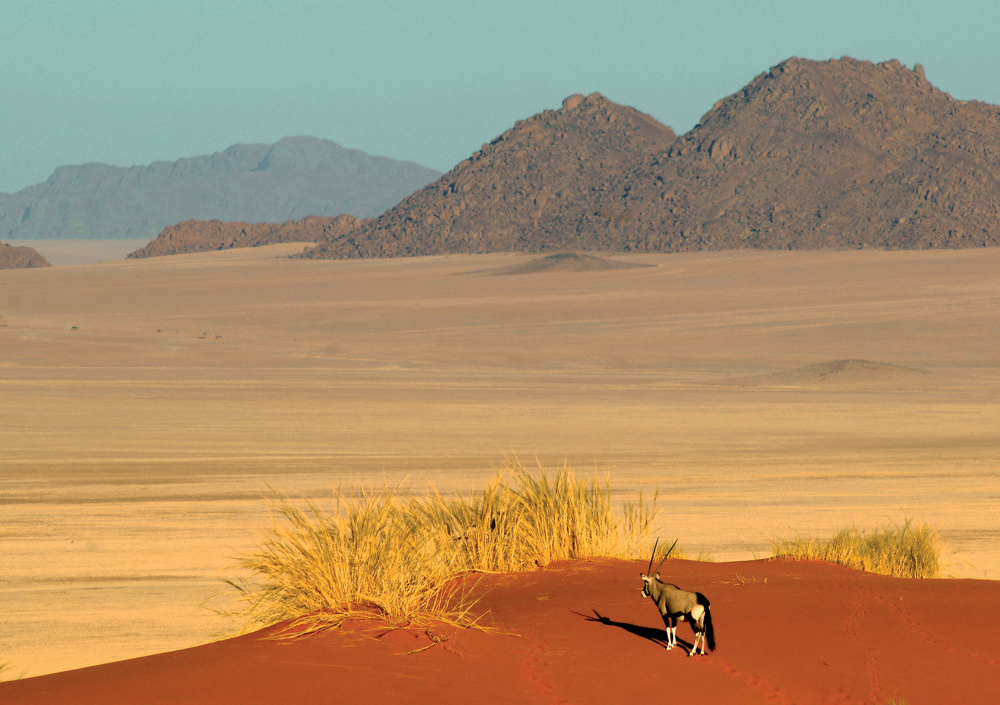 From here you head into the Kalahari, where the temperature and scenery dramatically changes. It is a safe and superb country to explore by road and this self-drive holiday gives you a chance...
Read More 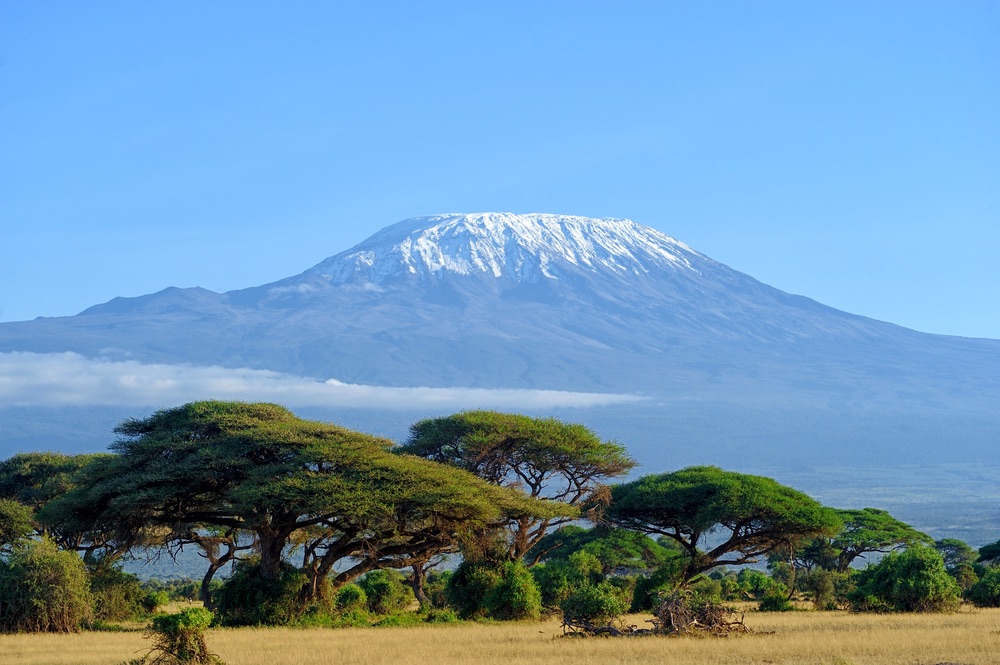 A once in a lifetime opportunity, climbing to the Roof of Africa, to heights of 5,895m is a truly wonderful and unique holiday adventure. Opting for the Lemosho route gives the best mix of wondrous views...
Read More

12 nights to Botswana and Victoria Falls

Offering up a wonderful experience, there are fewer tourists and a sense of personal adventure when travelling in Botswana and many camps and lodges have a strong focus on conservation...
Read More

South Africa 10 night highlights
We use cookies to ensure that we give you the best experience on our website. If you continue to use this site we will assume that you are happy with it.Ok